I think you’ve known me to grumble about too much music for at least a decade now. How does one keep up? Plus, in this digital day and age, it’s without a doubt too easy to host your latest bedroom opus and to blast the link away. How does one sift through? This is where the impeccable curation of the label comes in, ladies and gentlemen. I believe that by investing in the artist (both, financially and timewise), the imprint is doing more than putting its stamp on a new sound – it is refining all the noise. The artist is the generator, the label is the filter, and I am the amplifier in the endless signal flow of music. This is how I come upon this record. Appearing as the first entry in James Murray‘s brand new Slowcraft Presents series, Alapastel is a labour of love, both from the Slovakian composer and producer Lukáš Bulko, of course, but also from James Murray who carefully handcrafted this limited edition “for people who treasure beautiful audio artefacts.”

Demon catches a very sudden and intense awakening into the cruel essence of today’s late-modern society, viewed as deeply narcissistic (inability to see another perspective as its own). The citizens of this society can be seen as closed individuals, exhausted by the war with their own selves. It was composed during psychological exhaustion brought on by the extreme collapse of the relationship. 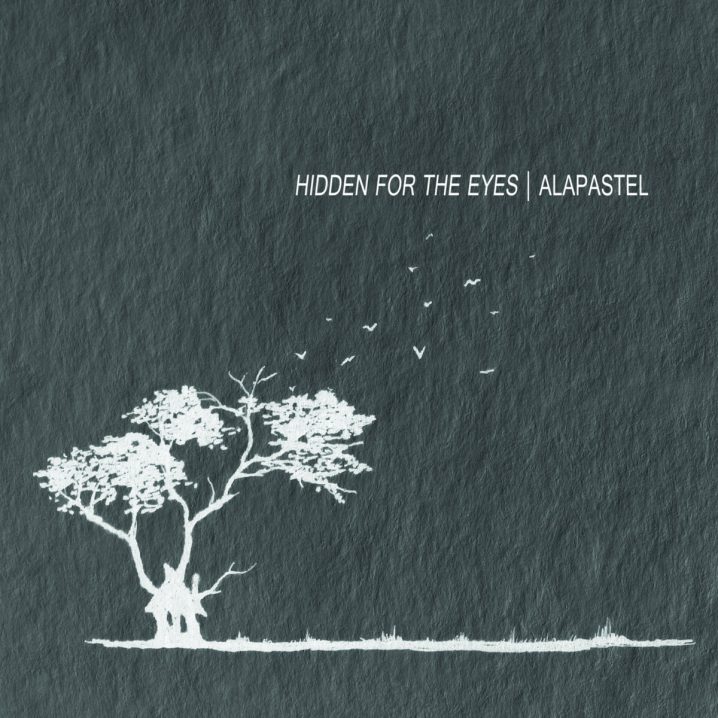 “Demon” appears on the upcoming album Hidden For The Eyes released on Slowcraft Records tomorrow, on March 9th. Available for order via Bandcamp.