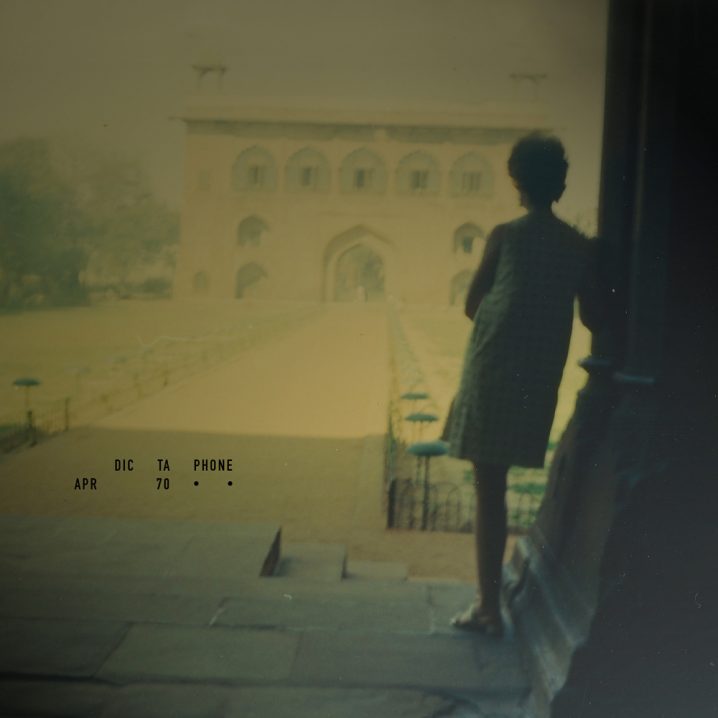 This morning I am listening to Dictaphone. Their new album, titled APR 70 is scheduled to be released on Denovali, and the German label will also reissue the band’s past catalog. I want to say so much about the music of my beloved act, but I will save those words for later, with a proper write-up of the release, instead, even the sounds of “Lofi Opium” track, which I am honored to premiere for you today on Headphone Commute, induce a flashback to the fall of 2002, when m.=addiction was on near-constant rotation. These sound-induced memories beckon me to reach for one of my favorite tracks “Sonne Free” and add it to the ever-changing, live-updating Headphone Commute Daily Spotify playlist, which I curate every morning before my daily commute. Dictaphone indeed deserves a slot among my favorites, and I hope that you will join me on my journey, with that playlist and this track.

The cool jazz bits, analogue flourishes, hypnotic rhythms and refined electronics feed a dark serpent-like creature meandering in ever-changing morphologies through shapeless landscapes. “APR 70” is the perfect cocoon for the hazy days and the serene nights. A new incarnation, maybe even definition, of purity. 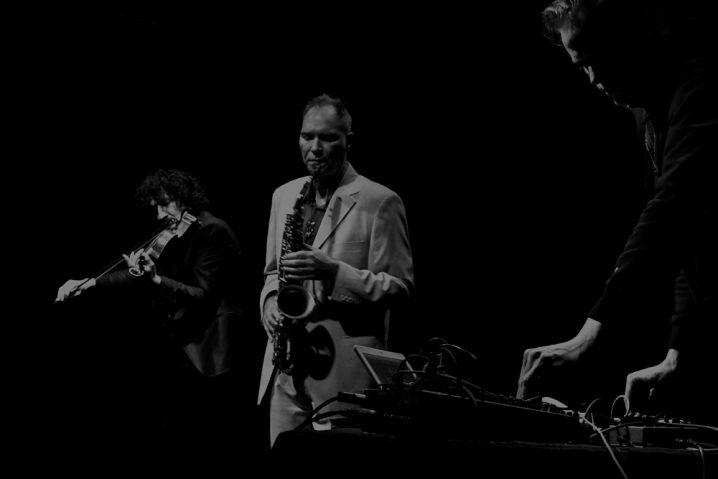 Mysteriously titled APR 70 is scheduled to be released on November 24, 2017, available on CD, vinyl and digital.