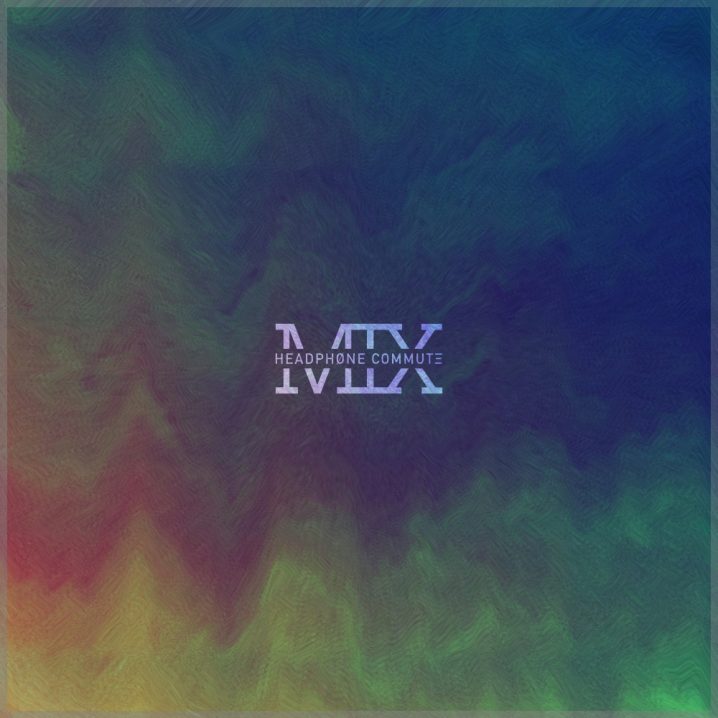 We’re slowly crawling towards the end of the year, and as some press outlets have already begun compiling and even announcing their favorite albums, we still give this year the full twelve months to shine. Instead, we’d rather fill your ears with music. Today we are featuring a Headphone Commute mix by James Heather, who has recently appeared on these pages with his beautiful solo piano album, Stories From Far Away on Piano.

For this Headphone Commute mix I decided to focus mostly on the ambient for the first time. It’s filled with mainly new discoveries and a few old tracks that have never quite left my ears. The theme is peace. I have recently been fascinated by books and documentaries about a woman named Mildred Lisette Norman, from her 40’s she became a spiritual teacher, mystic, pacifist and activist. She renamed herself ‘Peace Pilgrim’ and proceeded to walk non-stop for the next 28 years, somewhat idealistically but admirably she vowed to “remain a wanderer until mankind has learned the way of peace.” Her words can be heard at various points in the mix.