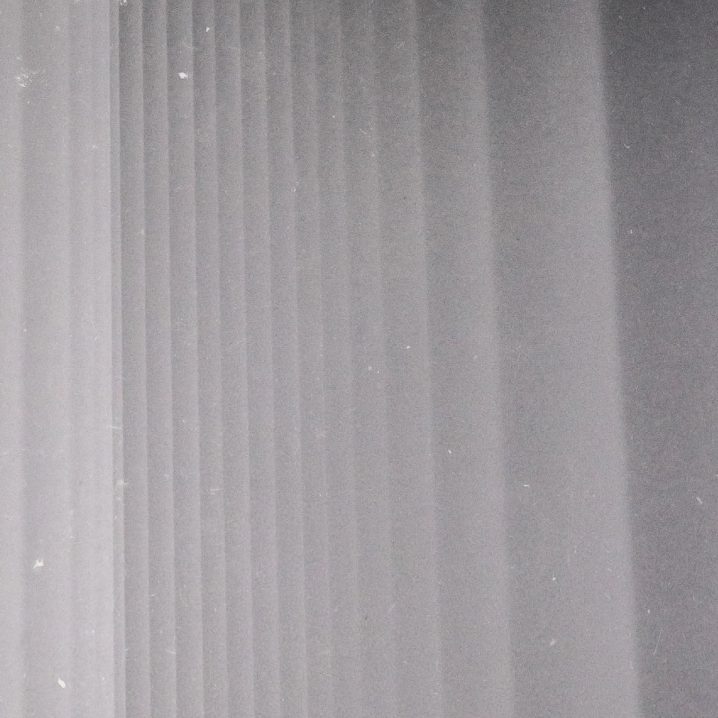 Follow me. Consciousness is a certain type of awareness with a particular texture, flavor, and knowledge of what one is. There are a few states of consciousness which are already familiar to you: the sleeping state and the waking state (arguably not much different for most people). And then there are a few higher states: the self-aware consciousness and the objective consciousness (both, arguably as of yet known to most). What’s more interesting is that one can argue that memory is created during that particular third state of self-consciousness (whether conscious of that or not) and that all the recorded phenomena are basically the mental formations of the short-lived moments when one was actually aware. When we say that we want to create experiences which create memories, what we really want are appropriate conditions during which we can sustain our higher state of consciousness for a prolonged period of time. To be present.

Certain music has that effect on me. Certain passages can raise the ghosts of memories and then just hold them there to create the new ones. Am I self-aware during those moments, or am I, instead, submerged into a wakeful sleep, blending my momentary consciousness with that of the composer, where our thoughts (ideas?) transiently become as one. Perhaps the music evokes a certain recollection, in turn contributing to and twisting its recall with brand new information stored in a newly allocated sector, with a joined soft link at the core between the time. Listening to spells I feel like I have heard it once before. Old bits of sounds, familiar in the texture, flavor, and knowledge of who one was, float up, turn into a form, and then dissolve again into an aether. It’s like a daydream in a haze where even fantasy seems real, and you don’t want to spook the specter of the past, afraid that she’ll wake up.

The music reaches my ears courtesy of Lost Tribe Sound with their latest signing of KJ Rothweiler, who presents his sophomore LP for the imprint, after his release, titled wake, only a year ago, in June of 2016 on Own Records. It seems that LTS was impressed (and intrigued) with the début, looking to add this New York-based composer to the roster, exploring a whole new spectrum of sound for the label. And they weren’t wrong. Upon hearing spells for the very first time, I also took a double-take on the reclusive title, following a short maze of artist’s links, like the kj (38) Discogs profile, presumably because there are so many “kj”s, until you see the number “38” appear on his label for the self-release, the Bandcamp page, and a few “other places”. Happy to hear the loving mastering touch of Lawrence English on this one as well. Nicely done! Fans of William Basinski, The Caretaker, Celer, and Janeck Schaefer will be immediately in love!