In the summer of 2017, Dutch ambient artist and experimental sound designer, Albert Borkent, released about six albums (if I can count correctly) as Lingua Lustra. There was Myst out on Where Ambient Lives imprint, Chiara on Silent Records, Vapor on his very own KOSMOS, and three more, on the very same self-run label, and the subject of this combined overview (as you understand why), titled Continuum, Mars, and Orbit. It’s almost too much to digest at one time, and yet I return to play these albums over and over, to bathe in their hypnotic atmosphere, intricate textures, and intergalactic spacial reach. As you can see from the titles of these pieces, there is an otherworldly theme so we will stay with it for the purpose of these words. We are now ready for takeoff. 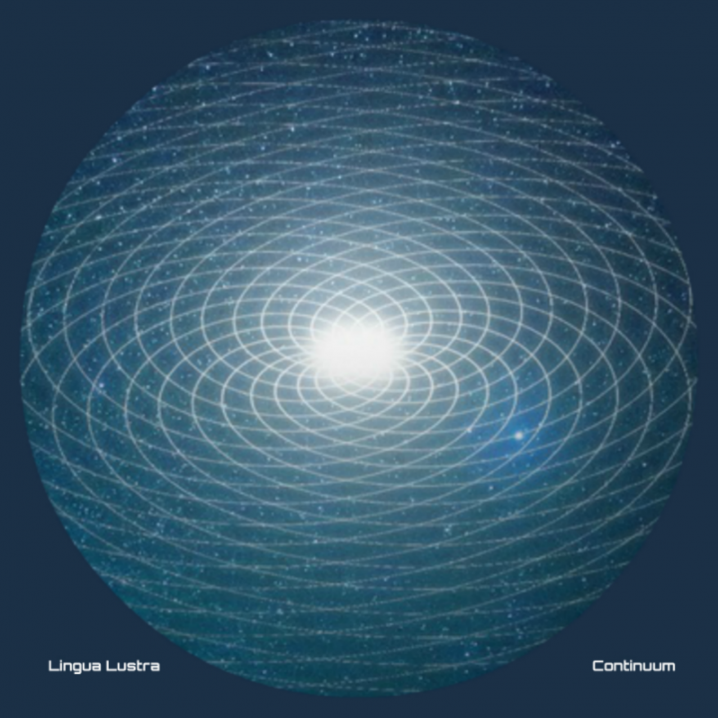 Our ascend begins with the single-track Continuum piece, and its mesmerizing, repetitive, synth-based phrasing, layered with a euphonic climate of stretching pads, deep space ambiance, and ongoing retreat into the void. I personally prefer to experience this particular quest in a horizontal position, lying on the couch, in the complete darkness, and as my breathing synchronizes with the ebb and flow of the loop, I fade in and out of consciousness, and I drift, and I drift, and I drift… It is indeed a near-hallucinatory journey, which even after its twenty-minute lifespan leaves me desiring its meditative power once again. 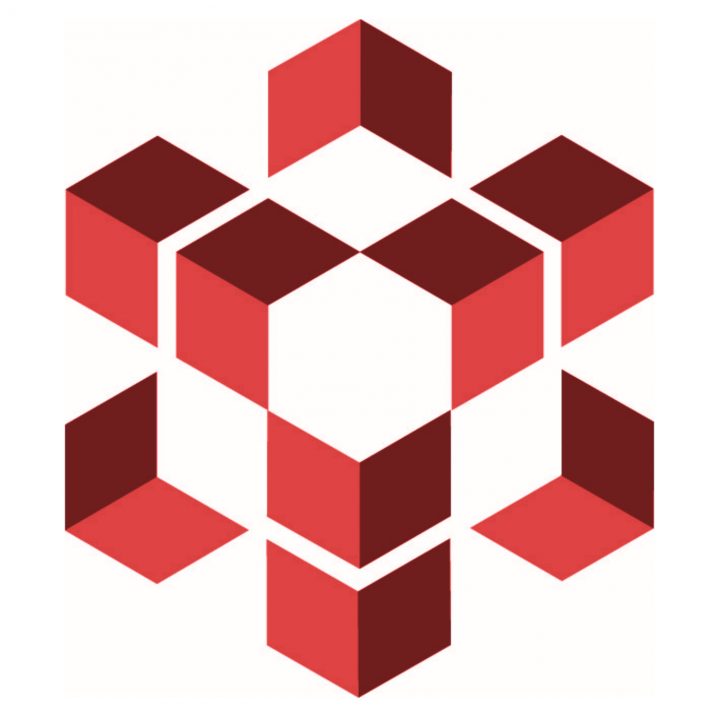 Having navigated through our solar system, we arrive at our destination of Mars, a two-track immersive ambient arrangement, with multiple coatings of synth sweeps that slowly evolve in their own time. And although the outer space cannot contain a traveling sound, somehow these sounds feel like what the outer space would contain. I close my eyes and see a dense floating tiny dot of our spaceship leisurely moving across the background of an immense red planet. There is a significant difference in the size of these objects, and the soundtrack which captures it all. The bass breathes in. The silence breathes out. Plenty to explore here among the elements of sparkling effects and barely discernable vocal samples. 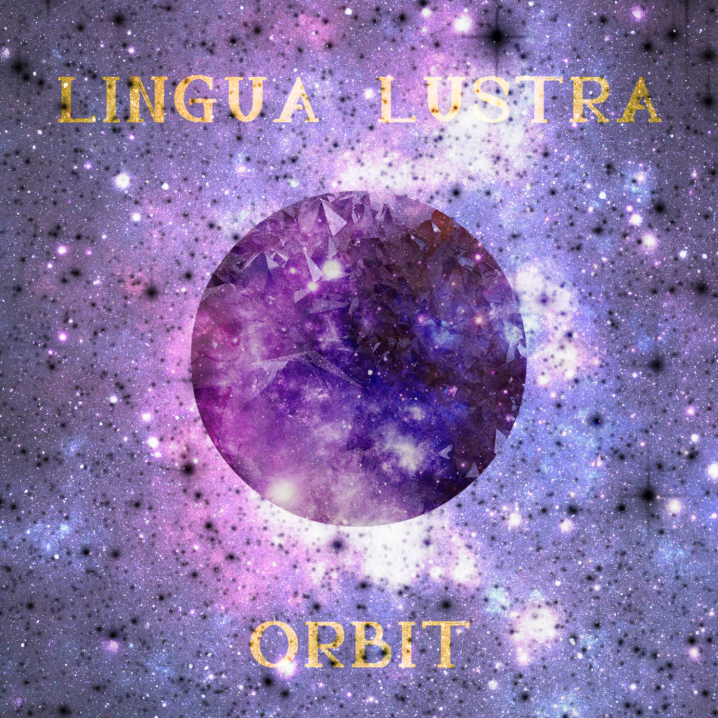 Finally, we’re in Orbit – a collection of experimental ambient pieces that stimulate and delight. Among the thirteen tracks of this two-part album, my favorite comes in more than halfway through. So far, we’ve been in ambient territory, but suddenly, “Axiom” opens with a steady dub-techno beat, spanning across thirty minutes (!) of minor delayed chords, rolling bass, and a punchy kick. I won’t hide the fact that I often go directly to this track, as it offers a stark contrast to the amorphous voyage that brought us here, and will appeal to fans of Deepchord, Intrusion, and bvdub. As mentioned before, all three of these releases are available from Kosmos Records, which also offers another great collection of tracks, titled Music For Spaceports 2. You get the drift…