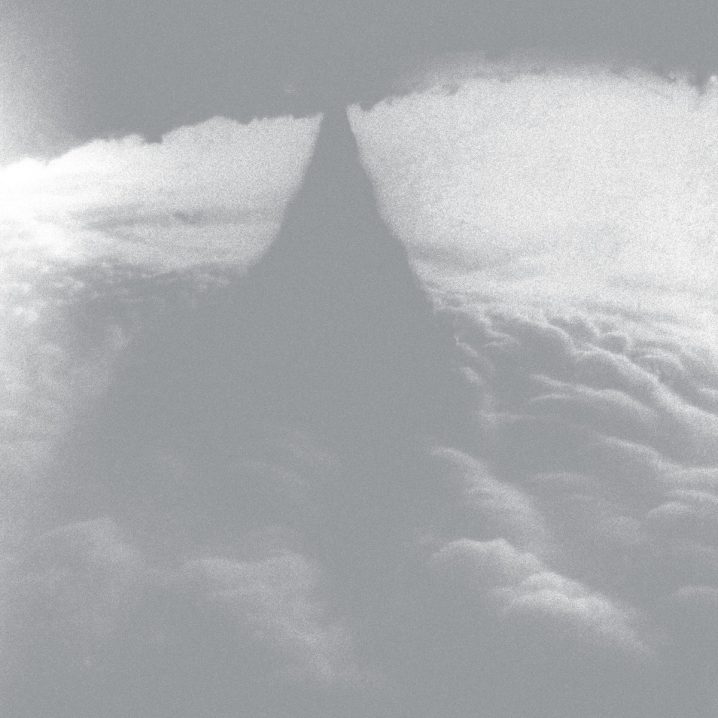 This record is one of protest against the immediate threat of abhorrent possible futures.”

I open the glass door of my bookcase and run my finger along the spines. All these words, written ago, from one mind to another. What does this all really contain if not the essence of another person’s life? Perhaps a historical recount, or a scientific principle, or a story wrapped around a thought, philosophy, or an idea. What do all these people want to really say? Is there a warning in between the pages, a lesson for the generations, sent into the future through the might of words? I turn towards the records on my shelves and think the same. Perhaps not certitude or fact, but certainly their own reality, their truth, and their emotions are being locked inside those grooves, awaiting one more magic spin to sing and be alive. This is why music stands in time, outside of dates, and schedules, and agenda. A great record will always simply be.

And then sometimes the books and music come together…

All this rumination and one must wonder if it’s simply not a pretext to an album I have sat on for so long. In fact, Cruel Optimism has been on rotation for nearly nine months now, slowly appearing and then disappearing again, awaiting proper time to share its point, only to be put away again, for yet another slice in time. It’s possible that consuming this latest opus by Lawrence English requires a specific state of mind, a bit unease and agitation, some mortal metaphysical discomfort with a dash of existentialism and reflection. It’s not a truly dark experience per se, but it’s certainly not sunny waves and roses. The ominous sound of this album at times conveys a sense of an electric shock, mixed with a wall of noise, and joy of drone, and pain of silence. The oversaturated frequencies slam like a jet-fueled engine in your brain and send you flying through the haze of obtuse worlds, compact in time and dense in sound.

And then there is the concept…

Cruel Optimism is a record that considers power (present and absent). It meditates on how power consumes, augments and ultimately shapes two subsequent human conditions: obsession and fragility. This pyramid is an affective ecology of the (ever)present moment […] Cruel Optimism is a meditation on these challenges and an encouragement to press forward towards more profound futures.” -Lawrence English

Lawrence English has been known to draw inspiration from books. Back in 2011, he released The Peregrine which was driven by a book by J.A. Baker. Now, this Australian experimental composer, and owner of the magnificent Room40 label, extracts a seed of thought from a text by the same name by American theorist Lauren Berlant. Based on the rise of the unstable geopolitical landscape, the music of Cruel Optimism is a reflection of a modern world, in all its furious, distressed, and wrathful glory. Where self-destruction is no longer just a horrid dream, physical catastrophes and spiritual implosions are just around the corner. Just take a look around (but don’t turn on TV) and witness the inflicted war on (human) nature – there is no need for extra words. 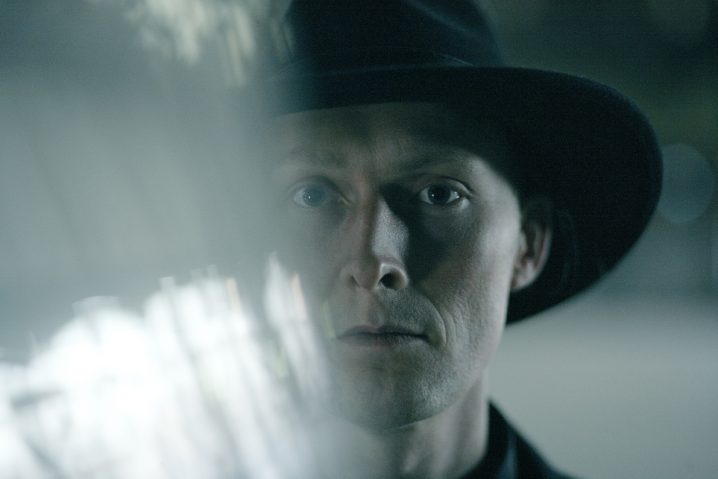 Cruel Optimism is not exactly a solo record either. Having mostly worked alone in his past years, this latest album sees English invite a few of his friends for the collaboration and try out new ideas in various recording spaces, exploring new techniques in a somewhat bidirectional exchange of musical conception. Here we are introduced to Mats Gustafsson, Mary Rapp, Tony Buck, Thor Harris, Norman Westberg, Heinz Reigler, and Chris Abrahams among the many. It is difficult to pinpoint the exact contributions of these musicians (I hold on to a separate credits sheet just for that), but then again, you shouldn’t try and peel apart this piece, instead just let it hit you straight out of your emotionally suppressed hibernation if you haven’t been already wide awake.