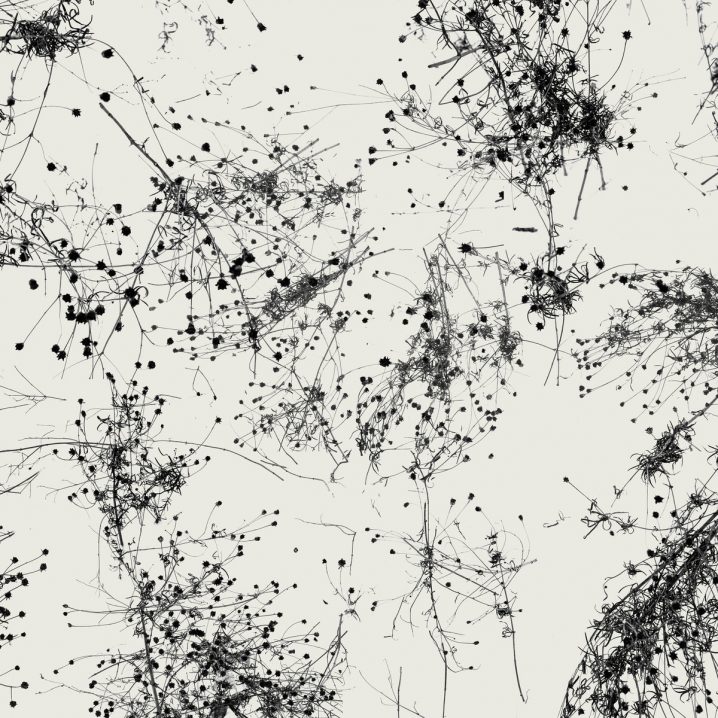 Besides running and intricately curating an amazing label, mastering an immense amount of gorgeous albums, and gracing our eyes with his beautiful photography, Taylor Deupree manages to find some time to record and share with us his music. And his sonic work is more than a gift for these hungry and often tired ears – it’s a contribution to the evolution of music, establishing, developing and moving forward a genre of its own. I’ll spare you a the restatement of Deupree’s lengthy discography, reaching back into the late 90s, defining his very own approach to minimalism, reductionism, fragility and decay, using a delicate combination of acoustic and electronic instruments. What I’m trying to contain, however, is my excitement in covering Somi, Deupree’s first solo album in almost five years, since his 2012 release, titled Faint.

I think it should be interesting to point out, that prior to listening to Deupree’s music, and Somi in particular, I always prepare myself a nice cup gyokuro, light up a tiny stick of Japanese incense, and open up the curtains, to let the light of the day caress my studio, however bright or shaded it seems to come in from the outside. I’ll even admit that often I lie on the couch, allowing the sounds to cradle, quell and lull me into a peaceful sleep. Over the seven pieces of Somi, unfolding over almost an hour, Deupree manipulates his tape loops creating a detailed texture rooted in the muted, frail and tender sounds. Turning up the volume is essential for Deupree’s sensitive work, allowing the listener to experience the sheer depth of fabric, essence, and structures emerging in each piece. To achieve this exquisite aesthetic, Deupree set out to distance himself from software, DSP, and automation, using a hand-held cassette recorder, manually creating tape loops, with a glockenspiel, electric piano and a DX7. The detailed process of composition is described by Deupree in the accompanying book:

In my early experiments with repetition I used a host of software-based looping tools which allowed me microscopic control over timing and repetitions. As my aesthetics and work veered toward the more natural and organic I began to incorporate acoustic and found sounds into my compositions. I found the natural variation and irregularities of acoustic instrumentation gave my loops a fragile subtlety that wasn’t available in software. Likewise, moving from software to hardware-based looping devices, and eventually, tape loops, introduced a whole universe of beautiful imperfections that only made the repetition more varied and alive.

Such experimentation with lo-fi loops, varying in time (and length) begets a warm atmosphere of repeating phrases, with “added irregularity of slight timing and timbral variations, because every note and every cycle was played by hand.” This multi-layered method creates a thick makeup of the aural surface of Somi, which is evasively complex in its nature, process, and effect. Highly recommended for fans of designed subtlety, organic tenderness, and sonic delicatessen. Oh, and did I mention that the 20-page hardbound book that comes with the album features Deupree’s photographs the inspired the creation of the music, as well as a longer discussion on the process of composition? You must get one now, of course…