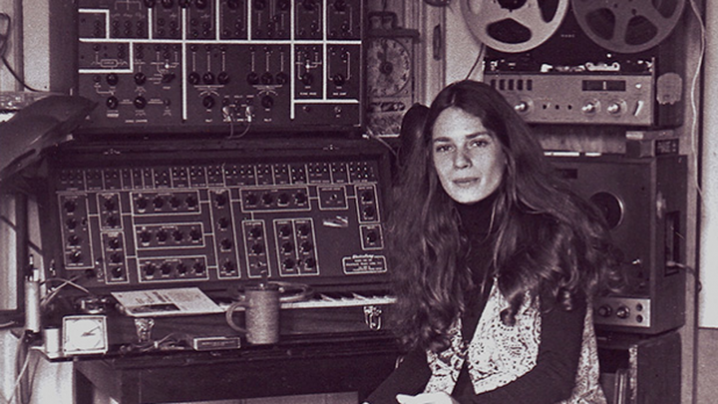 On today’s podcast, we celebrate some of the pioneers of early electronic ambient music, with the help of a long-time contributor, Fingers in the Noise. Here are all of the first explorations into the then unnamed genre, sometimes referred to as avant-garde, new-music, or simply electronic music. Pictured for the cover art of this mix is Laurie Spiegel, an American composer, who, while working in Bell Laboratories in the early 70s, composed with analog synthesizers using interactive software she wrote herself. Some of this music is hard to come by, with the early experiments a bit difficult to digest, so I thank Laurent Bisch for his wonderful selection of tracks for this very special tribute.