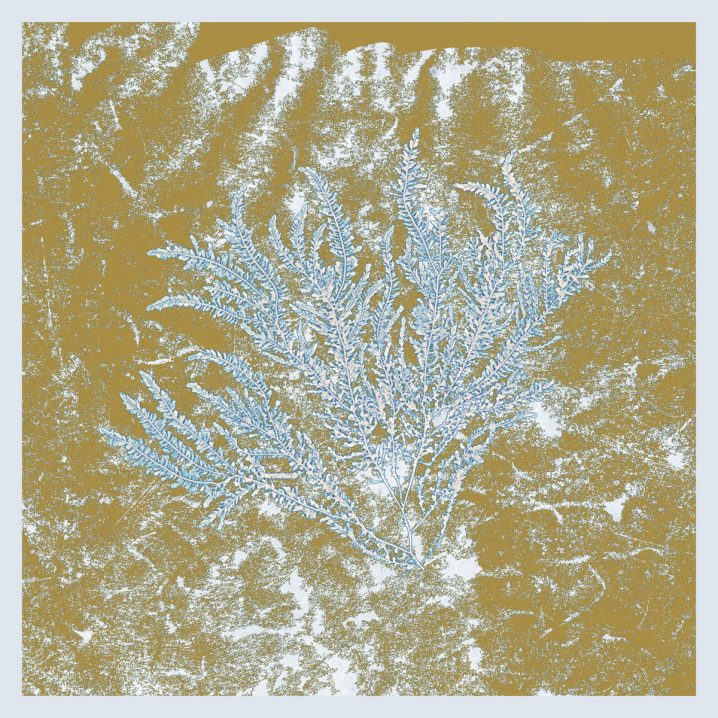 Things I thought about in the last 24 hours: time and its eminent passing with an accelerated perception thereof; past relationships and the intricate essence they leave on your being, like a fingerprint in the dust; existential awareness and the impossibility of meeting oneself as a character in another setting with formed judgemental image of my own psyche; the inevitable and oncoming change, as the sun sets and rises, sets and rises again on a brand new morning… I feel like I really need to escape my very own mind and let it rest in the gentle hammock of music, cradling me to sleep while keeping me attentive to its intelligent design. And so I choose Huerco S.

Huerco S. is actually Brian Leeds, a Brooklyn (NY) based producer with roots in Software, an imprint run and operated by Daniel Lopatin (yep, that’s Oneohtrix Point Never) as an offshoot of Mexican Summer. Proibito, however, is a label launched by New York-based Anthony Naples, a semi-obscure 12″ pressing, where Leeds saw his first catalog release as Royal Crown Of Sweden, titled R.E.G.A.L.E.R. back in 2013. A few months later Leeds released his first solo studio album, Colonial Patterns as Huerco S. And besides numerous sprinkled singles, this Kansas City-born composer has stayed pretty much out of the spotlight (except a bunch of European DJ gigs), that is, until his latest, interestingly titled, For Those Of You Who Have Never (And Also Those Who Have) album turned the heads of the music scene and gathered global recognition among the purveyors of experimental, ambient, and noir-fi music.

Sounds both extremely of this time, and of no time whatsoever. Monolithic and stark but extremely warm, intensely personal, and for every one in every which way.

The music on this 52+ minute recording swirls in a textured concoction of beatless phrases, looped to help your mind with pattern recognition, drenched in hiss and cassette fidelity treatments, formed around kaleidoscopic structures which are architected for your thirsty mind. The sketches appear to refocus their character through the slowly-evolving progression of layers, painted thick with a sort of coarseness that reveals the movement and space. At times a barely familiar synth melody appears to float through the dense regimen of applied sonic manipulations, but it quickly evaporates, like a barely static memory of a last night’s dream. And as you latch into this mesmerizing and repetitive constellation of sound, its beauty starts to fold into itself.

This is where I tend to lose myself and let my thoughts dissolve. The only thing that may break the record’s hypnotic hold on my psyche is its cut-off ending on some of the tracks. Snip! This approach is so effective, so jarring, and yet so unsettling, that I tend to wake up into a new reality, as if (indeed) from yet another delusion. But as one idea abruptly ends, and another gradually begins, I slip from one chimera into next, with thoughts on time, relationships, and existential change. Highly recommended as food for thought into your ever hungry brain. Remember to savour this one, but not hold on too much to all its flavour, as if will inevitably end… like all things…