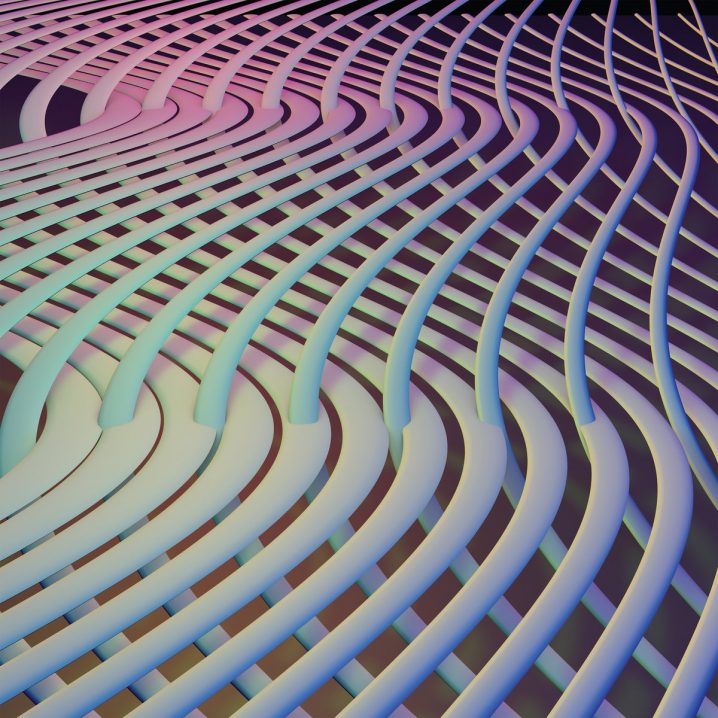 Rivers carry the most precious resource on Earth: water. Without their sinuous redistribution system that carries water back to the open oceans, the continents would be barren and lifeless places. We owe them a lot, our towns and cities built atop and around them for sustenance and transport. In recent years, though, the waterways that once were so rich and critical to our livelihoods have become ill with our filth, funneled into concrete channels to be contained and forgotten, their waters we once valued now polluted and unwanted.

Strands senses this heartbreak as it treads delicate ground between industry and environment; the journey begins at the siren’s call of “Horizon of Appearances”, its waves of analogue synth casting a retro vista filled with warbling lines and shimmering, aqueous chimes that litter the dark like refractions upon the smudged surface of a stream at night. The city is a mirage of lights from here, the waters still cool and distantly placid, wholesome before their fateful entry.

Frivolity ensues in the fractal descent of “Same River Twice”, synths upon synths glittering in arpeggiation as we churn the waters with our wake, long period waves lapping against our hull with softly lulling vocal coos. The course is a vein carrying us playfully, innocently, along, not knowing of the darkness that lies ahead of it. “A False Seeming” perhaps possesses some sense of what’s to come as it suddenly stalls, quickly awash in subaqueous drones and years of reverb, its pulsations almost reverent in their careful unwinding. 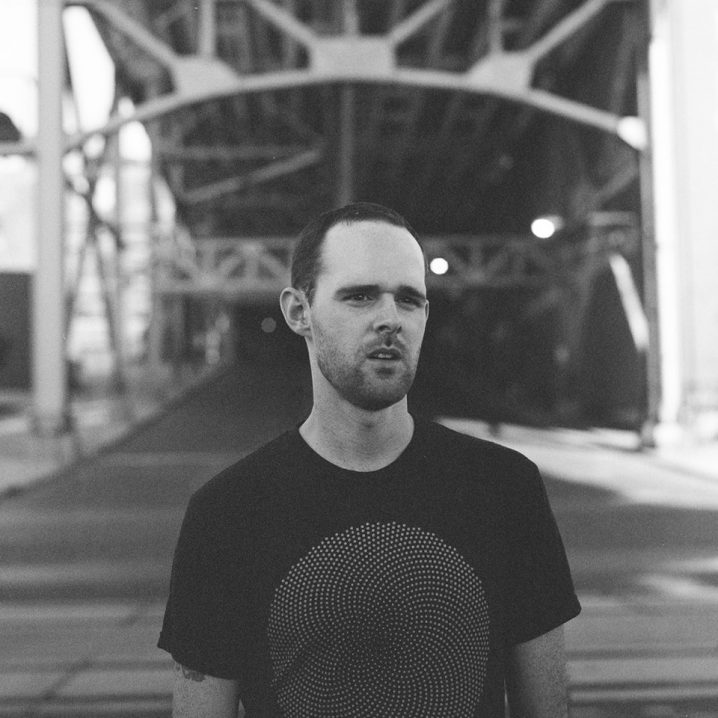 The mid-album deploys a surprise and “Ketracel” bursts into life, flush with energy as its Vangelis synth currents swell with drama behind the restless percussion and whooping cries that tear through its darkest corners. This artery surges as it slips beyond the urban threshold, its character suddenly transformed into something almost wholly artificial in the hands of engineers, turning into a blur as it becomes lost in the system of “Time We Have”.

The title track is keen to show us that the watercourse is not dead, but now it lives in a world of pipes and tubes, its bubbling synth beds wiggling and oscillating away in tracing patterns, secret pathways beneath streets and skyscrapers trickling with a memory of a whole self. As quaintly jovial as it sounds we’re reminded that this is not the natural order in the raw melancholia of “Transience of Earthly Joys” and its stripped back piano and faux organ dirges. It’s mournful really, a disappointed observer saddened by the excision of such a defining feature of our world’s surface to be replaced instead by depressing rivers of concrete and brick, the subsequent outflow a shadow of its former self. 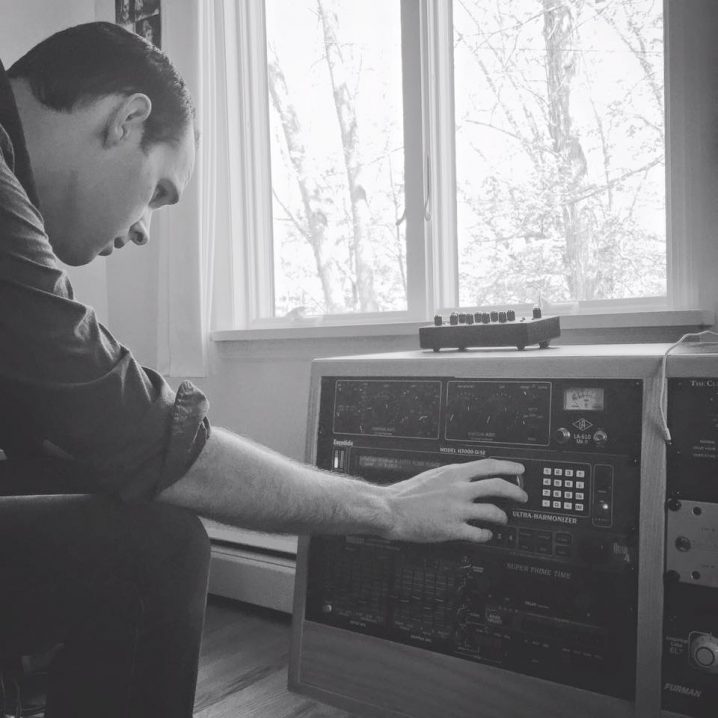 Sometimes in order to be able to ally ourselves with something’s plight, to know its struggles and recognize its problems and sympathize with it, we have to look at it more objectively, see it through different and often more neutral eyes. Strands wills us to see the sadness that befalls our waterways, the damage of our interference, but as we take in the whole picture it just can’t help but play devil’s advocate and admire the ingenuity, the audacity, of it all. Hence why closer “Die In Fascination” leaves us on such a gauzy, transcendental note, lost in self-satisfied drone abstractions. Humans really have done an impressive job at reshaping the landscape to fit our needs, but at what cost?

Words by Chris Doherty-Ingram of HearFeel