Today we are happy to share with you an exclusive premiere of a track by Oleksiy Sakevych, also known for his project, Endless Melancholy, featuring Matt Finney. Sakevych has previously appeared on these pages when he collaborated with Desolate Horizons on Deep As The Dark Blue Sea and via our Reader’s Best of 2015 selections with Her Name In A Language Of Stars. This special cover track is released as a free single on Headphone Commute’s Soundcloud and Endless Melancholy’s Bandcamp pages.

Here are a few words on the track from the artists:

Matt: “I don’t really know what this song is about or why I like it so much. I do know that I feel it in my gut. As soon as it comes on I’m right back in 2011 with someone that I completely lost myself in. If you’ve ever been there then you know how terrifying that is. Hopefully, we’ve given you a soundtrack for those moments. I’ve admired Oleksiy’s work for years and getting the chance to do this with him is an honor. Thank you.”

Oleksiy: “I was quite happy when Matt offered to work together. I knew his collaborative works with another Ukrainian composer Heinali, and I loved them. When we thought where to start, among his own ideas, Matt also offered to make a cover or rework (whatever you call it) of Rihanna’s song. I agreed, but then this completely went out on my mind. So when Matt sent me some recordings, I picked the most appealing of them and started to work on it. It was really enjoyable, I felt strong inspiration throughout the whole process. I took a draft that I’ve been stuck with for quite a long time, and couldn’t believe that it started to shape up so nicely with the lyrics. It was only when I finally had everything done that I realized that all this time I’ve been working on the lines of Rihanna’s song. And it’s an amazing thing, I think. When you keep in mind that you work on a cover version, you cannot keep yourself from involving elements of the original version. I’m pretty sure that if I realized I was working on a cover, I would try to tie myself to the harmony and melody of the original song. What we have now, as a result, is a completely new song that has nothing in common with the original except a few lines of lyrics. We really made this song ours. This is a little story behind this track. Today we release it as a free single, and me and Matt hope you enjoy the result of our work as much, as we do.” 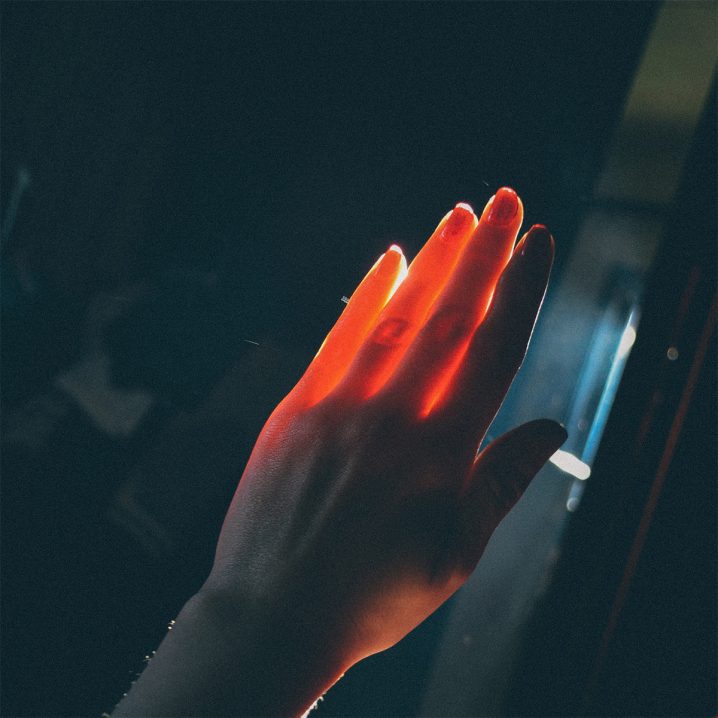