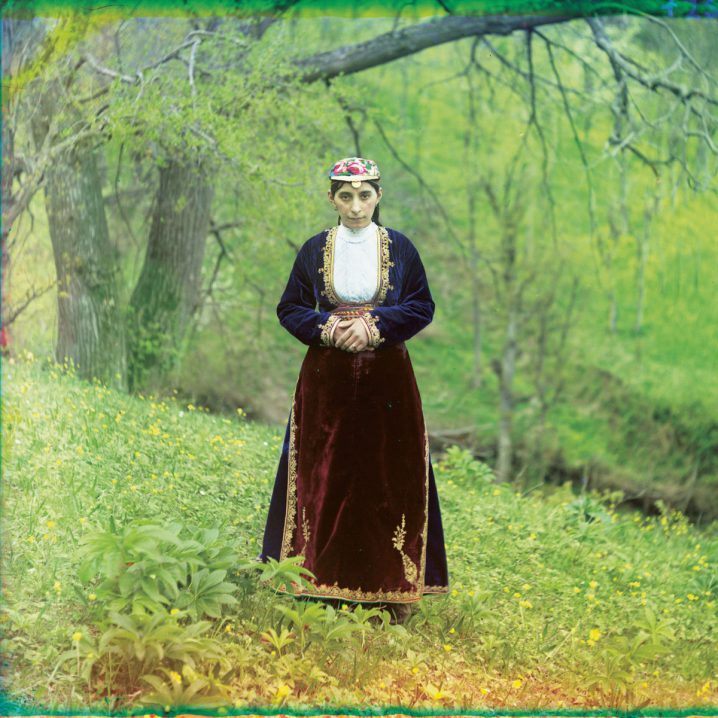 I was in Scotland again recently and finally got a chance to see some Bronze Age cairns and standing stone circles that I’ve been meaning to visit for some time, ancient remnants of human spirituality that have endured upon the landscape for perhaps up to five thousand years. The heather was in full purple force upon the hills, the grass was thick and long and browning, the wind was gusting and I could feel the essence of the locality, truly understanding why those distant people held such value there in the timelessness of the scene. It was an animistic sensation, pagan, a reverberance of common human thought and feeling bridging millenia: I was surrounded by ghosts.

Walking through forests near Krakow, Geir Jenssen had some similar revelation, his eyes opening to the years of hurt the Second World War had inflicted and the hidden, subconscious scars on the landscape they left behind, as well as the deeper and more mysterious medieval and prehistoric tales the trees withheld. The forest was alive and bristling with a human presence that he ekes out of deeply processed Eastern European Folk recordings and entrenched drone lines.

The presence of the spectral plane is never too far away at any point, but the pieces which feature most prominently those old Folk fragments are certainly the most haunting; “Free From The Bondage You Are In” seeths with voices, whispering women rolling on the tides of time and freed from their earthly persecutions, their new and untethered selves manifesting in “Sweet Dreams Form A Shade”. Soft and blanketing they are now, their eternal sleep filled with ghostly release. That being said it is one of the very few rays of light the record possesses, with the exception of the eroded piano pleasantries of “Invariable Cowhandler” and its stroking, sensuous harmonies. 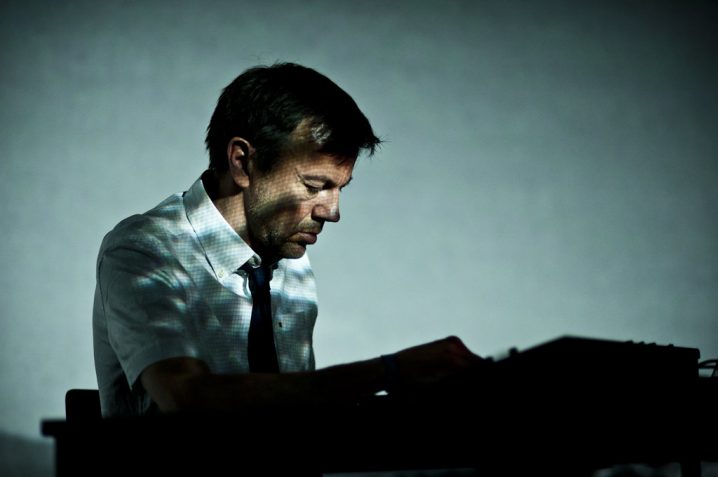 Those lighter moments juxtapose strongly the spooky mid-album pieces, such as the late-night brooding of “Aura In The Kitchen With The Candlesticks”, its guitar pickings measured and tentative, spectral voices phasing periodically into view as though summoned by seance. The swirling darkness of the titular “Departed Glories” is soon after also, its thrumming twilight drones moving like laboured breaths, each swell a pained exhalation of black mist wreathed in anxiety.

With much of the darkness behind us, the tail-end is left doused in weakening disquiet; standout “You Want To See It Too” loops haunting coos and misty synth lines as it proffers this insight into the world of the dead to us, visions of men and women peeking out through the gaps between trees. We feel like we’re descending cooly into their domain, “With Precious Benefits To Both” lost in calm swells of drone as it finds some sense of peace in the void, slowly submitting ourselves. This concludes in closing “Fall Asleep For Me” as the thin drone sequences seem to press insistently upon us in the closing minutes, yearning to leave reality behind and dream deeply of the lives we have brushed against.

Does the past only come to life when we read about it, interact with it? Do these places only ever come alive with the knowing, or have we been surrounded by their presence all this time, our ignorance blinding us. They all seem to sing the same song regardless, an echo of mortality: “Please, please don’t forget about us”.

Words by Chris Doherty-Ingram of HearFeel