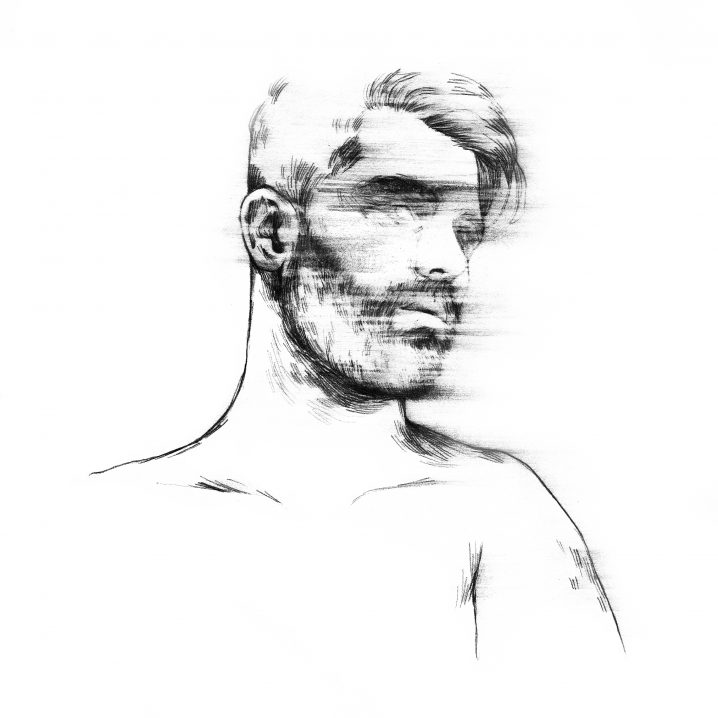 In half June, around a week after the release of ‘Innerfin’, we escaped London for a day and traveled south until Seven Sisters. While the summer season was getting closer, the British sky did not seem to bat an eyelid and painted the Sussex landscape of its usual grey. As for me, I too had been feeling cloudy for a while and in need of a clear up. I used to carry my notebook everywhere, put a playlist on and simply write pages. That day at the sea made no difference, it turned out to be the best in a long while. None of us did return the same.

Shortly after I was approached by Headphone Commute and asked to record a new mixtape for its iconic series representing 1631 Recordings, the label I was signed to. I’ve immediately thought about that trip and set out to recreate the same feelings of our journey, the delicacy of memories passing by our mind as we move forward in time. The task was eased by the incredibly inspiring music of all the 1631’s artists, whose works I deeply love and enjoy frequently. Such a shame to not be able to include more to this! Lastly I would like to thank the outstanding Paul Drolet for lending his voice to the ending piece ‘Paraedolia’, a spoken word built on paragraphs I wrote during our little big day out.