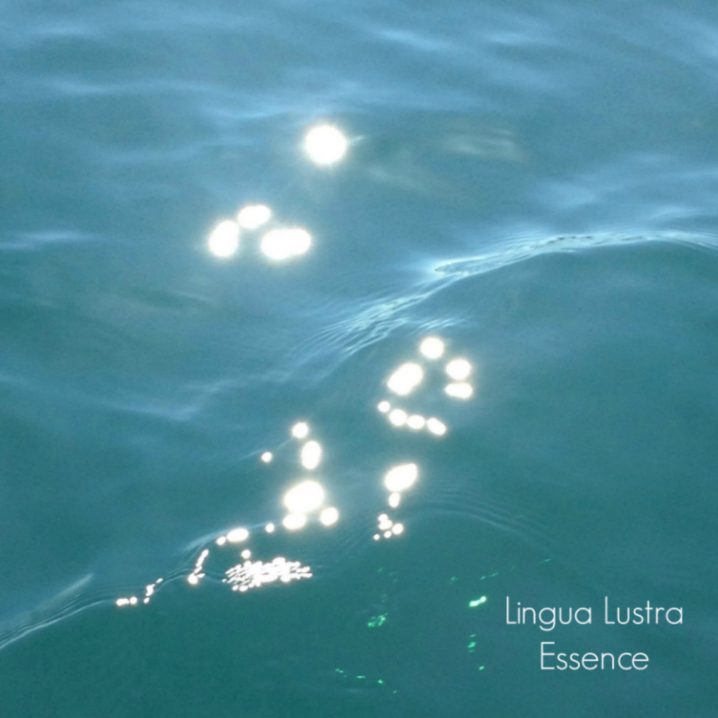 Albert Borkent is a Dutch ambient musician producing under the moniker Lingua Lustra since 2005. Although he’s got more than a dozen full-length releases under his belt, appearing on labels such as Databloem, Spiritech, and finally his first album for Psychonavigation back in 2015, titled Uhadi, I will admit, that Essence is my first exposure to his sound. I can only thank the Dublin-based Psychonavigation, once again, for a proper introduction, which, in turn, yields this heart-warming recommendation after the many consecutive listens.

Essence is actually two-disc release, featuring six pieces on the first disc, concluding with a mesmerizing 36+ minute title track, echoing the shimmers of the wind as if traversing the dark crevices of the ice cave. It’s easy to get lost in this ambiance (especially if one is melting away on a massage table, a midnight couch, or an undersized airplane seat). My favorite, however, is the second disc of the album, which I usually tend to play first in its entirety. Opening up with a [relatively] short “Meditation” piece, Borkent invites us to visit his atmospheric worlds, layering ambient textures over hypnotic delays, kaleidoscopic luster, and otherworldly space glow.

The highlight is the 52+ minute main track, titled “Fluxon” in which I always find losing myself, as I queue it for my daily soundtrack. Featuring field recordings, distant synth melodies, and plenty of spacious reverb, “Fluxon” is vast enough to stand out as an independent piece all on its own. Here, infinite loops of sampled material (guitars, voices and beautiful harmonic chords) create a foundation of serenity, comfort and ease. The environment is light and airy, fluttering with organic colors that incorporate acoustic and synthetic sounds alike. Its unrushed storyline slowly unfolds like a crawling tree shadow, caressing the earth in the morning sun. Remnants of dreams eventually blend in with the perceived reality and we are left alone wondering, if this reverie will ever end. 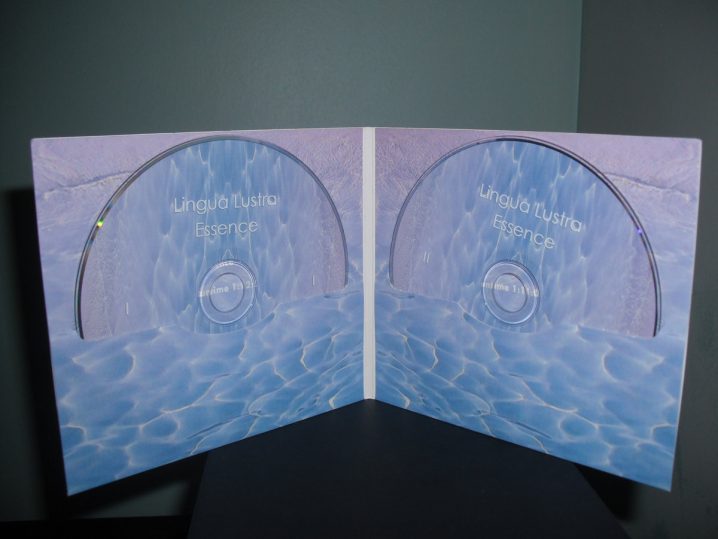 Fans of subdued and chilled out early ambiance (circa Global Communication) mixed with the endless waves of dubbed-out phrases (sans the percussive rhythms of bvdub) will enjoy the album, no doubt preparing to seek out Borkent’s other works. For psybient and downtempo cosmic journeys I recommend you delve into his Sol Tek releases on Electronic Soundscapes, while more of meditative synth soundscapes can be found on his 2011 Triquetra release. Recommended for fans of Celer, Sense, Biosphere and 36.