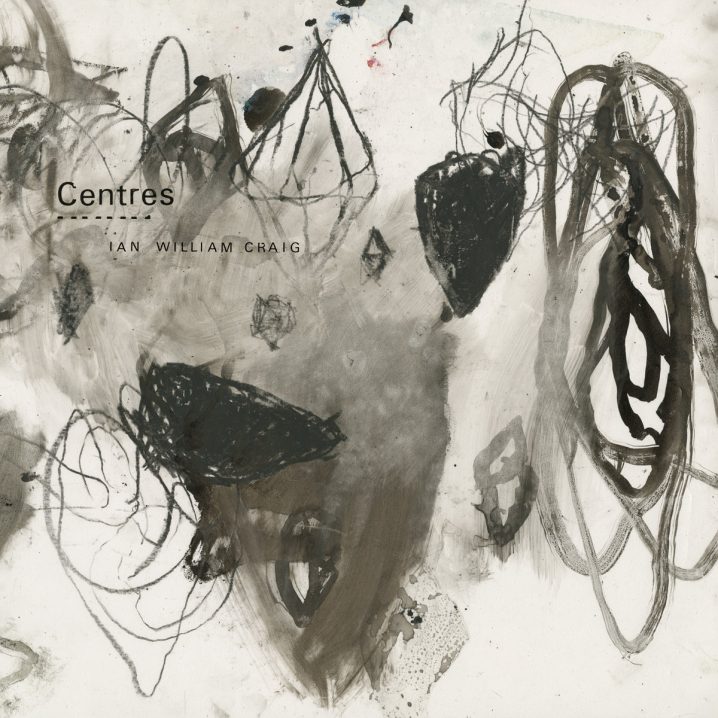 Ever since William Basinski transformed the sound of deterioration into sonic art, it has become part of the experimental mainstream – along with distortion and carefully arranged clicks and cuts. Although I am old enough to recognize the nostalgia of analog hiss and vinyl crackle, I often get confused hearing intentional sounds that I have tried to avoid for a large part of my life (and for a large part of my budget). Sometimes, the result is that too obvious of such representation of imperfection simply become irritating.

But, like Basinski, there are also artists that take things to a completely different level. Ian William Craig is one of them. He’s a trained operatic vocalist with a beautiful voice, an orchestral composer capable of writing heartfelt arrangements that could easily become anthems for a whole generation. If only… Play his music for an unprepared audience and eyebrows will definitely be raised!

Centres is Ian William Craig’s ninth album (!), his third official release (and his first on the 130701 imprint). Compared to his earlier work, there is a bit more emphasis on song structures – the vocal arrangements (like in “Purpose (Is No Country)” and “Arrive, Arrive”) are moments of rest in the sonic sea of decaying sentimentality. To demonstrate the impact, compare the albums opener “Contain (Astoria Version)” – a 10 minute piece with an anthemic instrumental second half that most artists would’ve probably placed as a climactic album closer – with its introvert counterpart closing the album: the ‘campfire arrangement’ (solo vocals and acoustic guitar) of “Contain (Cedar Version)”. Same song – different parallel universe.

Craig pushes “the beauty within degradation and deterioration” to an extreme level. So extreme that it becomes the aesthetic of the fundamentally distressed. It’s not an easy listen, because it requires full attention. The listener cannot simply ‘consume’, but has to work to uncover the beauty underneath. Craig would probably be capable to write and perform the near perfect pop song. But why would he? Perfection is boring – true beauty is found in imperfect details.