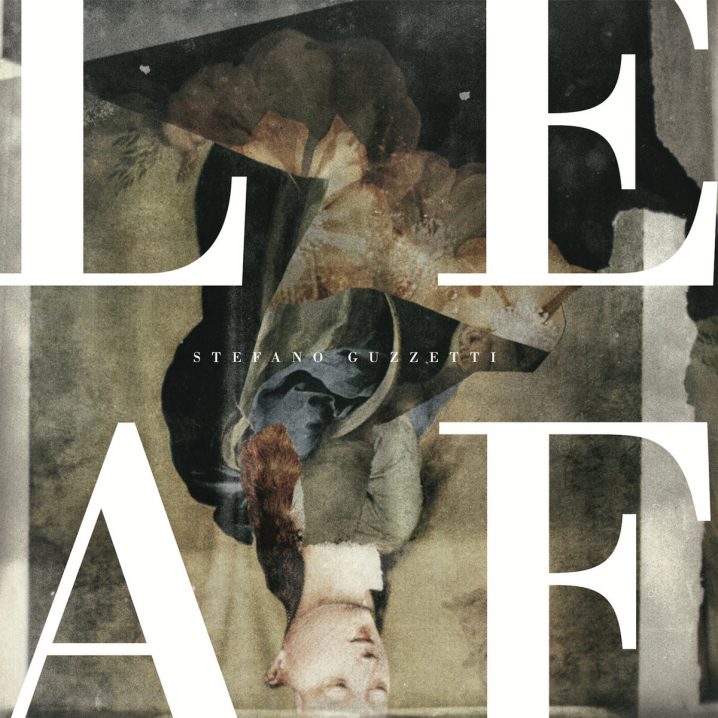 Sometimes modern classical music is difficult to write about. Take away the descriptions of the closely mic’d piano, the elemental background of the violins, the pensive pace and melancholy mood, and you are left with just… music. Music that at some point was born inside musician’s mind, and slowly stewed and burned until it had to be put down in notes, and played through hands and keys and strings and hammers. And yet, each piece is not the same; each artist a unique representation of their world, captured through the intricate details of what makes up their life, however brief, however poignant. What then is music if not the bare essence of the artist’s soul, the very depth of which they choose to open? And in this space, that we together share, as a performer and a listener, we actively let go, and drown…

Sardinia (Italy) based composer, Stefano Guzzetti, made a brief appearance on my radar back in 2014, when Ian Hawgood’s Home Normal label released his At Home. Piano Book Volume 1 debut. Alas, the second volume never arrived, but Guzzetti continued to publish music on his very own Stella Recordings: see Ensemble (2015) and 春を待っています (2016). This year, after a brief appearance on Home Normal’s 050316 compilation, documenting the concert series based in the UK (which he shares with Christoph Berg, Danny Norbury and Ian Hawgood himself), Guzzetti releases Leaf.

Seen from a distance, a leaf is just a little piece of green; small and irrelevant like one of the thousands of days of an entire life. But if we get closer and pay more attention, a bigger world will disclose to us, revealing inner structures and paths, some wider and strong, some others thin and frail. Like our everyday actions and events, we stumble on. Everything could happen in a sudden, making us realize we’re nothing compared to nature’s plans. In the end, we’re little delicate things. Like leaves.

Accompanied by the violinist Simone Soro, violist Francesco Pilia, and cellist Gianluca Pischedda, as well as Sebastiano Dessanay on the double bass and Lorenzo Baldoni on the clarinet, Guzzetti weaves a neo-classical score of cinematic beauty. Leaf is less solemn than some of the contemporary recordings of solo piano, chamber, and modern classical pieces, and is at times uplifting in its major scale, creating a beautiful soundtrack for a sunny Sunday morning (as opposed to rainy Monday nights). Add to that the concept described in the quote above, and one begins to view the world (and hear the music) through a slightly different lens of being. The overall feeling that stays long after the music is gone is that of impermanence, scale, and ultimately perspective on all the things around us (and inside us), and yet it’s not entirely a sad affair, but rather that of peace and hope.

If this is your first exposure to Guzzetti, get used to seeing his name. With Leaf, he signs a publishing deal with Mute Song Ltd., this album being released in Japan by P*Dis / Inpartmaint Inc. and the EU and US editions by Stella and digital by Home Normal. Guzzetti has also recently released a new single on 1631 Recordings, titled The Kiss, which has been featured on the new Piano Cloud Series – Volume Two compilation along with Federico Albanese, Clem Leek, Antonymes, Sophie Hutchings and yours truly (*blush*). Outside of my slightly partial interest to introduce you to the many artists I share the catalogue with, I feel that you will truly enjoy this gem once it enters your ears, and finally your soul.