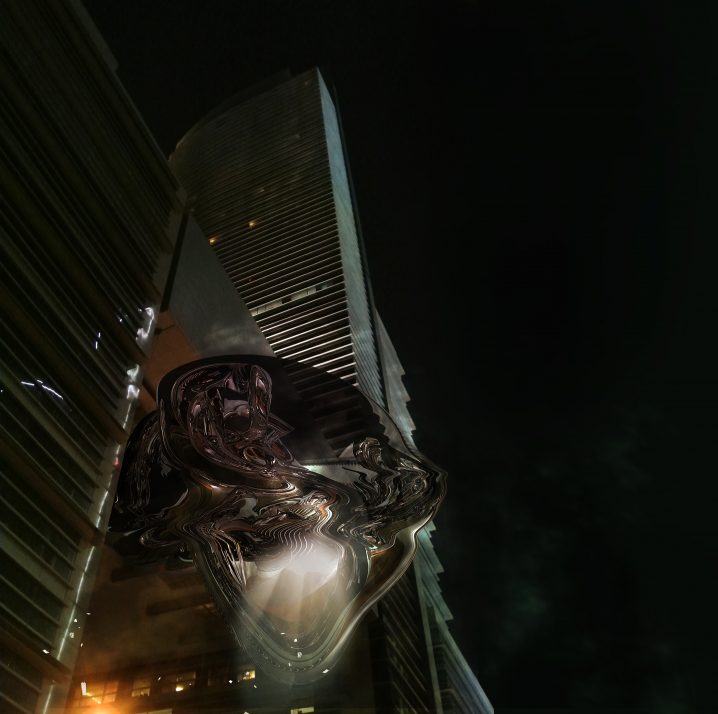 When Future Sound of London made its permanent imprint on the scene [and my ears] back in the early 90s, especially with my all-time favorite Lifeforms (Virgin, 1994), it caused a bit of a controversy among the electronic music followers of the then booming internet [you guys remember hyperreal.org?]. Some, like me, were in awe of the hallucinogenic and texture rich worlds produced from within FSOL’s mind archives, while others have argued that, well, it was just a collection of well placed and layered samples, and that anyone can make this sound just as well. Alas, no one ever did. And FSOL remained alone in that sampledelic cinematic dreamspace… until Herd.

In 2011, Jason Thomson released a 7-piece EP, titled Tangents 41-47, on FSOL’s very own fsoldigital.com imprint – an honor in itself, previously reserved for only a few special projects. I also felt compelled to celebrate this album, as it immediately brought back the memories of everything I loved from Lifeforms and beyond. Listening to Tangents 41-47 I was transformed into those “dark ambient passageways which layered the cold corridors of the unnerving descent into the underworld, where the curtains sway with ghostly echoes and the doorways open out to other worlds.” Re-reading these words of my past review only re-affirms my original impression, as the same feelings creep up on the rotations of Arteater.

On Arteater, fragments of memories get triggered with nearly recognizable sounds, and I’m floating on the edge of consciousness that only exists between a dream state and wakefulness. Eyes still open I begin to respond emotionally to images unheard and sounds unseen, patterns unlatched and voices unhinged. This is a bipolar trip into the sensory mind’s eye, where the soundscape of the untapped cognizance is only known to the very self – that twisted psyche of dreamscapes, explored and returned to in deadly flashbacks and lucid nightmares. This is the place that my inner architect has built, and Arteater is the soundtrack to these abstractions.

Released on a UK-based Darkfloor Sound imprint, the album is pressed on a limited edition vinyl and is available as a digital download, along with the label’s entire full discography on bandcamp. Earlier installments in the Tangents series can be found on Future State Of Rhythm and Entity Records, and of course, fsoldigital.com. Be sure to check out Herd’s Headphone Commute Mix as we work on bringing you yet another installment in our podcast. Highly recommended!