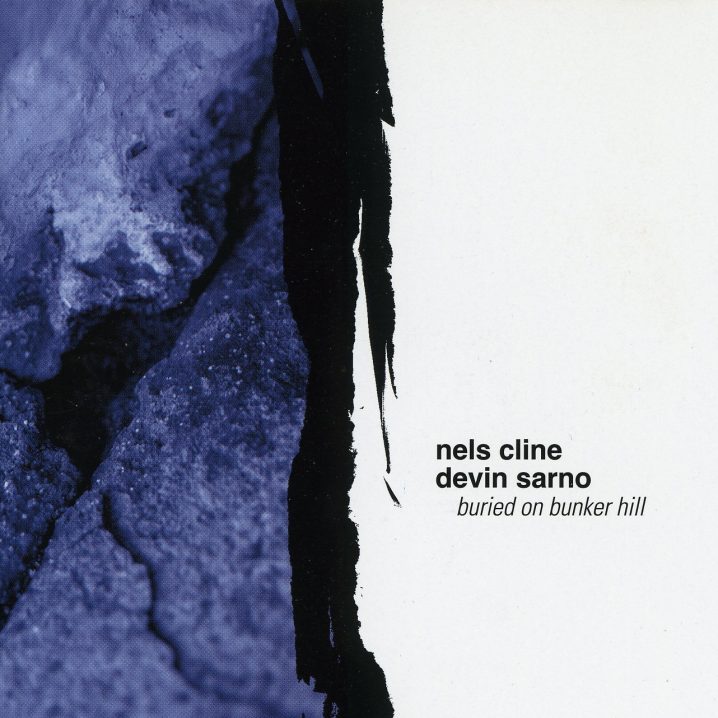 Editor’s Note: In this article, Will Long of Celer continues to explore recordings that have inspired him throughout the years. See more on this AFTERWORDS series.

Here’s a true story – Devin Sarno was one of the first people to encourage me to try to release my music and play shows. He was one of the first musicians I met when I lived in California from 2006 to 2009. His album with Nels Cline, Buried on Bunker Hill was one of the first CDs I got from the Ground Fault Recordings label in the used bin at Amoeba. As a matter of fact, the label was actually located in the adjacent city to me in Long Beach.

If you know anything about drone or ambient music, maybe it’s not the case as much anymore, but some years ago, you could hardly think of it without associating it with guitars. It seemed like everyone was using guitars to make drone music. While what is commonplace is hardly exciting, what is, is when someone does it really well. It doesn’t sound like what you expect, and it far exceeds what you could have imagined. Devin Sarno with a bass guitar, and Nels Cline with an electric guitar did that exactly with Buried on Bunker Hill. Somehow, it always felt original to me, and seemed to stay relevant when others got lost in the crowd. It’s instead deeply bellowing below, and shimmering above. A classic. 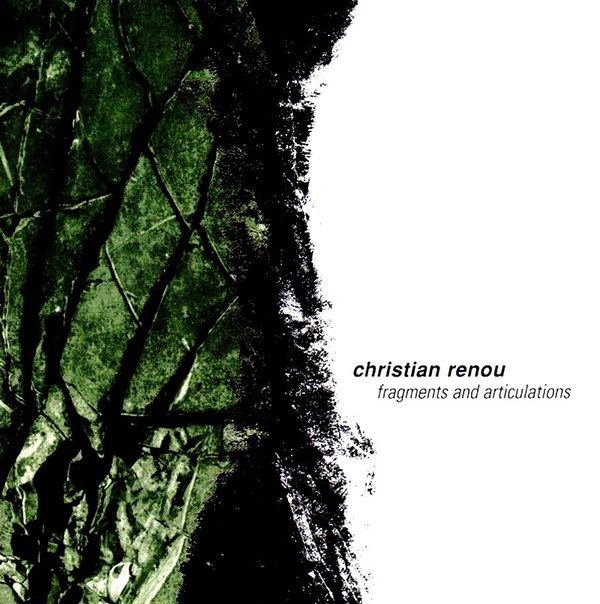 On an entirely different side is Christian Renou’s Fragments and Articulations. I remember having seen Renou’s name as Brume for a long time in distros like Drone Records, but Fragments and Articulations was the first I listened to. Even though it seems to be described as using very basic source material and manipulating it repeatedly in multiple ways, it always seemed to me like an engine going through the stages of a roller-coaster. There is so much power, but with so much change – it turns into collages, but then phases on to imperceptibility.

Computers are too tame now, but in 2002, they could do this.

In looking back at the catalog of Ground Fault Recordings, which closed in 2013, it’s incredible seeing how many artists you see frequently these days who released on this label. A major contributor to music. Rest in peace.