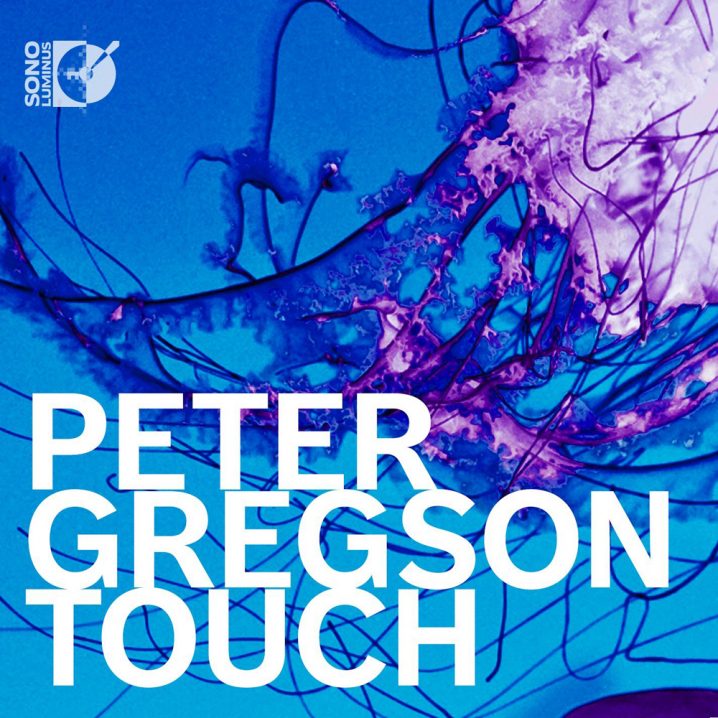 Sono Luminus is staying true to its word – the new era of modern classical music is coming! Having recently released a gorgeous collection of pieces by an Icelandic ensemble, Nordic Affect, the US based label moved forward on signing the UK cellist and composer, Peter Gregson, for his fourth studio album, Touch, to  be released on August 28th, 2015. Headphone Commute is proud to partner with the label to bring you this exclusive video premiere.

Composers are often asked what their music is about, especially with instrumental music such as this. To me, it sort of defeats the purpose and joy of listening to music. How do we interpret the emotion and meaning of music when we aren’t hand held through listening, or guided by a lyric? Just because music is slow, doesn’t mean that it is sad; just because it is fast, doesn’t make it happy. The same goes for tonality: major music isn’t intrinsically happy, minor music isn’t exclusively sad. Yes, these can be devices for eliciting an emotional response, but they are not in and of themselves complete. For me, this is the magic of music. Where it isn’t objectively about something, it becomes amorphous, changing shape and purpose to fit the ear and mind of the listener. It has many lives and many meanings, none of them right and none of them wrong.

The release will be packaged in two discs – a standard audio CD and PureAudio Blu-Ray with 9.1 Audo-3D listening experience, and 5.1 surround sound versions! You can pre-order Touch on Amazon right now! The release will also be available digitally via HDTracks. Be sure to also check out Gregson’s score for A Little Chaos, available separately on Milan Records.