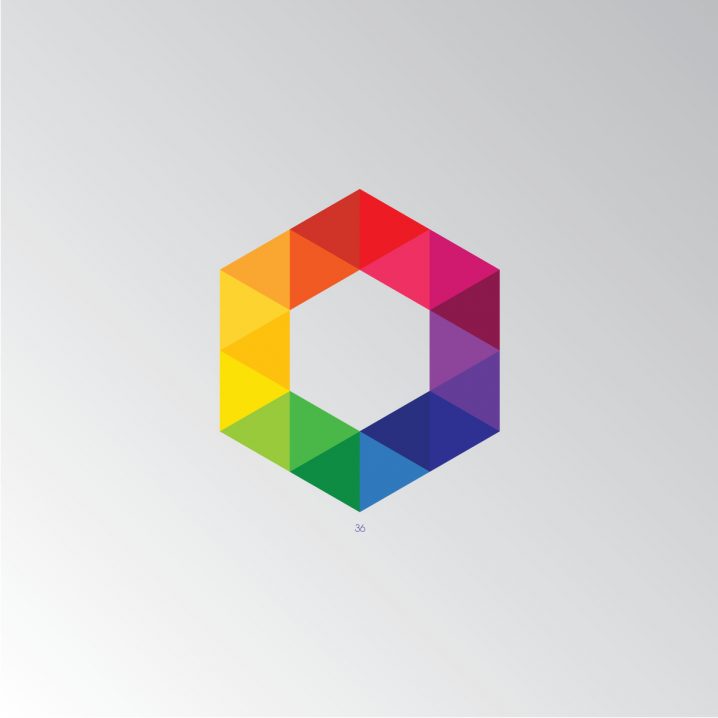 Across the last couple of EPs, Dennis Huddleston’s project 36 has acquired a noticeable slant towards probing the conceptual devices around space travel and exploration: in Sun Riders (2014),  and then in the somewhat more fully formed and deliberate Sine Dust (2015). Following these we’ve been gifted a fully fledged album pertaining to these themes in the rich soundscapes of Void Dance, unfolding on the tantalising promise that humanity will one day reach out to conquer this final frontier.

While Sine Dust was a neatly concise and well-defined entity, Void Dance is a little more complex and broadly affecting, and while it seems to initially set out on the same neat path, it quickly becomes a bit murky in its attempt to cover so much ground. Intrepid steps are made in the first few tracks, with appropriately titled opener “Hold On” commencing our voyage in dense and purposefully twisting synth strings, fragile atmospherics being stripped away to be replaced by the bleak vacuum of space and “Equinox”’s crumbling, ethereal movements, the strings smearing into a dark miasma and eerie human wails.

Hypersleep or stasis or suspended animation is part of our journey it seems as we wake from the long nap in the humbling “Stasis Eject”, a piece where our future explorers find themselves awakening in imposingly alien surrounds in its gritty drone chuggings and tentative, fragile synth starriness. Fear rolls around into the strange, seemingly BoC inspired couplet of “Meschi Echelon” and “Nova”, the former a syncopating mass of tripping arpeggiations, and the latter a little more conventional in its retro faded analogue synth vibe and hazy background textures, much like the diffuse and ancient explosion remnant of its namesake.

Strings and synths dance in union, creating a vibrant sound-stage, that envelops your ears and launches your brain into orbit. It’s a melodic, ultra-atmospheric record, and I want the music to stay in your head, long after the sound ends.

This exciting new scenery must wait as we return to the journey at hand and the descent into the unknown resumes with “Pulse Dive”, a shuffling, alien excursion that captures a certain systematic electronic precision before being allowed to outline the emotional side of things, the magnitude of this moment evoked in its deepening drones and inquisitive, humbled noodlings. “Tomorrow’s World” circles the possibility of an unknown, mystical future in its flatly methodical and anechoic synth lines and supplementary drone coos, while the ensuing title track follows up its orbital drift in its reworked “Sun Riders” idiosyncrasies. Unlike the rich vibes of its predecessors it’s a cool, strained and deeply melancholic piece who’s thin strings strain to return to the reliable warmth of its home star after finding nothing of worth.

That creeping sensation of hopelessness and drifting abandon becomes more entrenched with each passing track in the album’s waning latter half; “Diamond Rain” is a crystalline dreamscape filled with the cold patter of precipitation falling from the heavens of an as-yet-undiscovered new home, while “Sine Dust” is the deeper longing of that rich foreign sky, the dawn of a new day on a distant planet mirroring the celestial dance of our homeworld, calling out to us in soft female whispers from across the gulf. This hope seems to drip further away in the bleary “The Last Light”, a piece clocking in at nearly 10 minutes, peering through its over-long stretches at the ebbing light of a receding star as it turns its back on yet another world in our search for habitation.