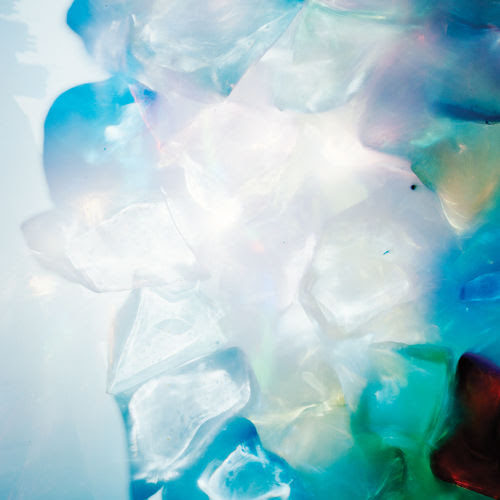 Gacha Bakradze is a new signing to R&S ambient sub-imprint, Apollo. On his debut, Send Two Sunsets, the Tbilisi-based Georgian producer collects the tracks he has built over the last three years to compile an album that captures a diversity of experimentation inspired by his region of the world. For this eclectic Headphone Commute podcast, we invited Gacha to share with us some of his influences:

In this mix I’ve selected a lot of music that I’ve been listening to lately – a lot of old records with a focus on African music.  I’ve been enjoying how different the song structuring is, especially how rhythmic it can be. All the music that I collect influences the music I make in some way, I think the African influence is most obvious though.