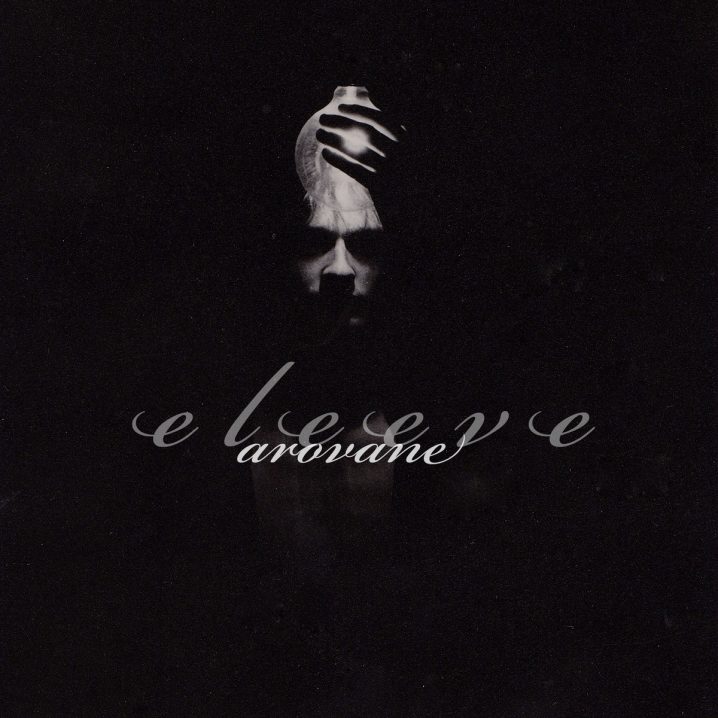 After a several year stretch of near-silence, Uwe Zahn has resurfaced as Arovane recently with not just a new album, but also new EPs and two archival collections. Fans will no doubt be tickled to hear the sounds of Eleeve, diving back into Zahn’s private collection of DAT and 4-track tape recordings from the 90s.

It starts with “Nostalghia 1,” a sprawling seventeen-minute beatless piece of delicate piano introspection and twinkling, distant pads, recalling the ponderous fragility of some of Harold Budd’s classic ambient piano recordings (reprised with a shorter second half later in the collection). It largely hangs in the air like an unfinished thought, which I suppose is exactly what Zahn was going for — meditative and patient, it’s at the far opposite end of the spectrum from his recent Aarlenpeers EP of sputtering machine noise.

That contrast of casual notes and airy atmospheres is what fuels most of Eleeve’s eight tracks, with a track like “Quite Music” shimmering with bright metallic tinkles while a thick haze of drones maneuvers through them. “Time as Metaphor” is Zahn’s tribute to Morton Feldman, thirteen minutes of delicate solo piano improvisations, low on touch (Zahn is barely striking the hammers on much of it) and high on residual surface noise (which works to a good effect). In contrast to that entirely organic and acoustic sound, “Anbelb” is a sublime, undulating drone, perhaps my favorite of the bunch, highly minimal and restrained. “The Pit,” on the other hand, has all the drama of distant thunder in its reverberated cracks of sound and elegiac pads. 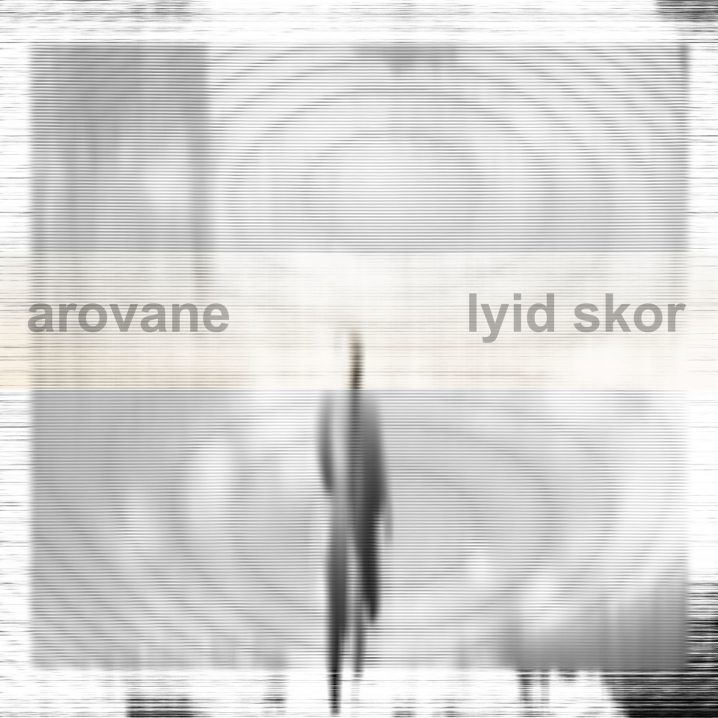 In rather stark contrast to Eleeve, Zahn has also unveiled Lyid Skor, a fifteen-track collection of “electronic, experimental, electro acoustic music compiled for an exclusive Bandcamp release.” What it lacks in lushness compared to some of Eleeve’s more elegant moments, it more than makes up for in experimentation. Eleeve grabbed me more immediately, but Lyid Skor is actually the more interesting of the two, with a lot more to dig into below the surface.

Each of Lyid Skor’s tracks is untitled (just the album name and a number in sequence), and they flow together like a series of differently shaped clouds, sometimes hard to tell where one leaves off and the next begins. “Lyid Skor 2” and “Lyid Skor 5” have all the digital grit and haze of Alva Noto while “Lyid Skor 4” and “Lyid Skor 6” veer into stranger synthesis abstraction, recalling the inert glide and bend of vintage Microstoria and Lithops. There are shorter tracks that dive more into objects and noise, like the found-sound clatter of “Lyid Skor 7” or “Lyid Skor 12,” or the more electronic sputter of “Lyid Skor 13” or the opener.

Each of these collections showcases a different side of Arovane’s aesthetic and repertoire in different ways. Eleeve’s longer tracks and more ambient sound makes it the prettier of the two, likely to appeal to fans of IDM’s more melodic golden age as well as aficionados of pastoral ambience. Lyid Skor is more piecemeal, a series of sketches and explorations that loosely tie together by virtue of their wanderlust and curiosity. Both show off Zahn’s talents as a producer unafraid to flex his muscle and try new things.

Be sure to read Headphone Commute’s In the studio with Arovane, play his exclusive Strange podcast, and finally catch him in live performance in New York and Seattle’s Substrata festival