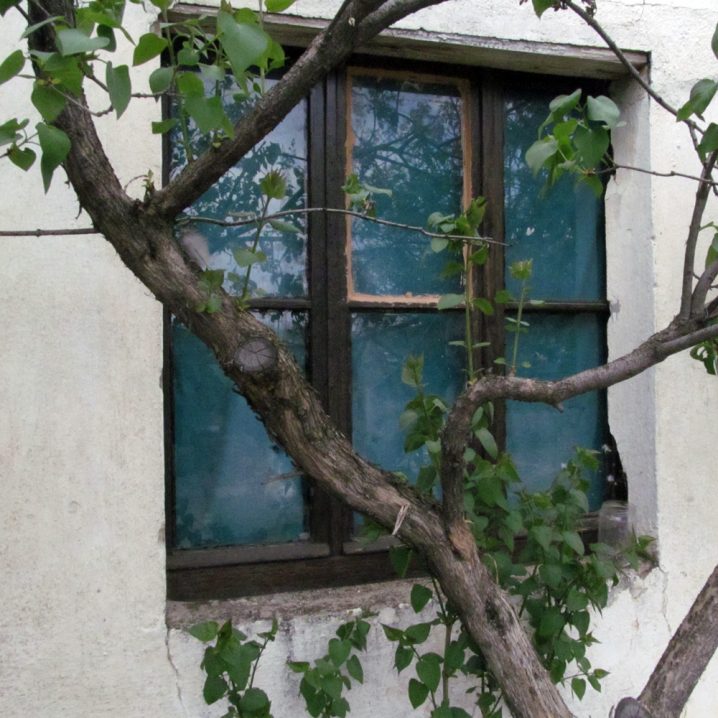 It has been another long winter here on the east coast of the United States, and the spring is slowly tip-toeing on the frozen landscape, as if afraid to show its face amid neglected trees. But I know that soon enough the padded jackets will be put away into the closets, and the sun will once again wake up the birds. This transition between the two seasons, winter and spring, is the inspiration behind this mix by Goce Gligurovski, also known as Mnemonic45, who last recorded his selections for our podcast back in 2011. Enjoy its gentle awakening, like the flowers bathing in the first rays of sunshine…