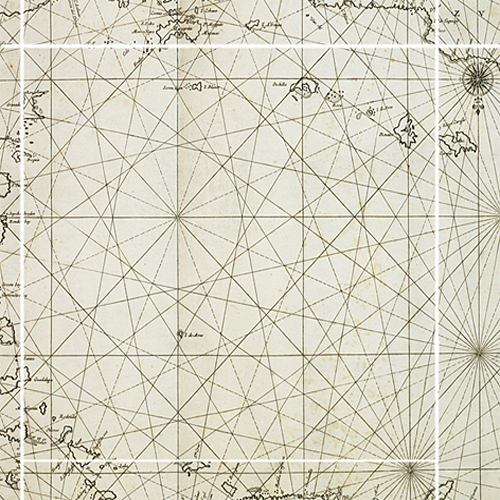 Eilean Rec. is an independent French label, run by Mathias Van Eecloo (of Monolyth & Cobalt) releasing ambient, electro-acoustic, experimental music, and everything in between. All physical releases are limited to about 50 to 200 copies, and are handmade with additional help in design from Rémi Verdier. Conceptually, the entire project is based around a map with 100 points (and 4 color tones), each referencing an album, or rather the other way around. Each album slowly fills in a point on a map, completing the sonic puzzle of this imaginary island. Each artist involved in the project is also invited to submit a few grains of soil from wherever they come.

A sound map transcending our borderless world and the perception of sounds.

Today’s mix represents the 12 albums released this year with a selection of pieces from the 2014 catalog. 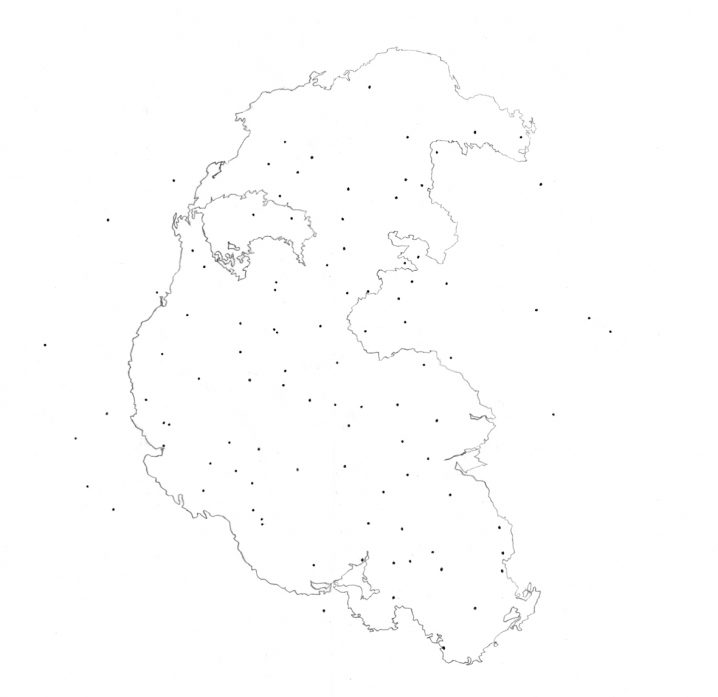