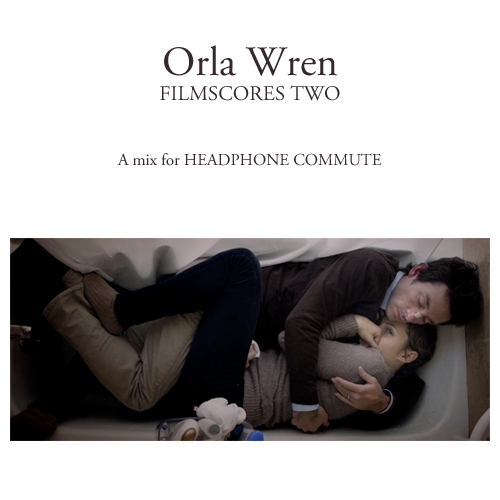 For today’s program I’ve invited Orla Wren, an artist from North England releasing music on Flau, Facture, Home Normal, and most recently Oak Editions, to share with you his favorite pieces, which happen to be from film. It’s a beautiful chronicle, with its own special plot and emotional journey:

For this mix I collected many fragments of music, dialogue and foley sounds which were taken directly from the films themselves and which I then arranged variously and carefully placed to construct some possible narrative. I always feel drawn to the most intimate moments within a film, most often I find it’s where the music and story hold the most emotion and poignancy. This mix is made with love and respect for the film makers, actors and the musicians, thank you for the beautiful moments.