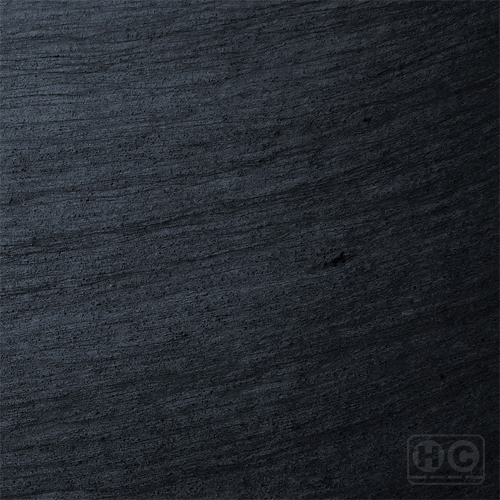 On Wednesday, October 24th, Thomas Pujols is releasing his fifth full-length as Nebulo. The album is titled Cardiac and will be available on the beloved Hymen Records as a CD and a 100-run limited 180 gram vinyl (with a download code to the album tracks plus three exclusive digital pieces). To celebrate the release, Nebulo contributes a mix, which includes a few tracks from the album, plus many of his favorite artists. Once again, just look at the tracklist! His selections are dark and broody! Here’s more on the upcoming release:

after completing his last album ‘artefact’ thomas pujols felt the need to change nebulo’s aural focus towards immediacy and beat-underlaid directness. ‘cardiac’ is a diligently produced aural state of mind lying in the realm of experimental electronica – a delicate balance between fragility and gravity, ambiance and rhythms. the ten tracks are built around abstract melodies, complex textures and warm synth tones, driven by expertly crafted and varied beat patterns, layered with sweeping modulated waves, glitches and noises.