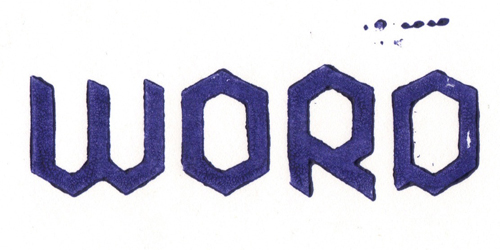 Today we welcome back Cole Pierce for his fourth podcast on Headphone Commute to tickle our ears with is unique selection of obscure sounds that would otherwise have escaped us. Cole’s mixes are always more than just a collection of tracks – it’s a whole story wrapped in an enigma only as mysterious as its creator. WORD starts out rather dense, then chills out in the second half. Wildly eclectic with seamless continuity; WORD is mix of new wave, kosmische, IDM, R&B, dubstep, experimental pop, roots reggae, ambient, movie samples, found sound, and field recordings. Please enjoy responsibly!

Two cloudy discs, a pair of Saturns. Each with rings. And a third sit of rings, wispy and ill defined, circled the entire system. “They are approximately 3 million kilometers from each other. Quite close. Especially for objects of this size.”
The room had become very quiet.
A cloud floated midway between the worlds, at the center of mass. It was enormous, big enough to envelop either of the giants. Lightning bolts rippled through it. It looked like a third planet. Broad bands of clouds lined both worlds, autumn – hued on one, blue and silver on the other.
“I’ve never seen anything like it,” said Hutch, breaking the long silence.
Ice tinkled in someone’s drink. 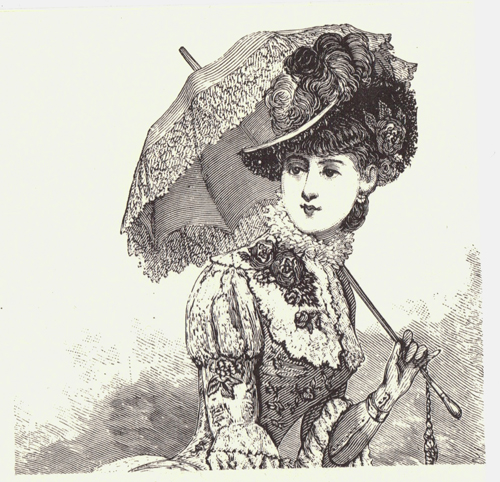 WORD was originally produced in a unique edition of 80 CDs, linoleum print on 90 lb cotton paper handmade cases, and distributed during ASCII in April of 2011. Cole has an upcoming show with Rusty Shackleford at Hinge Gallery in Chicago on November 5th, where he will be showing a new series of paintings. 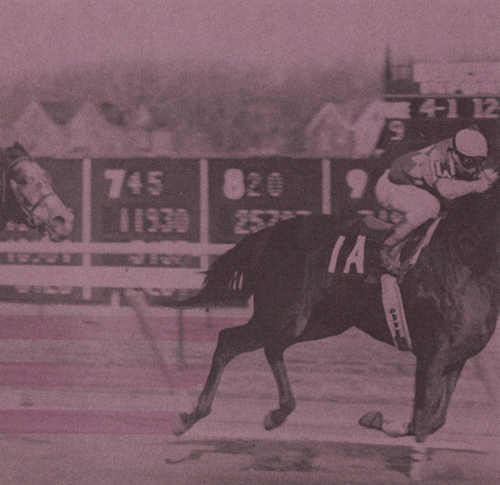