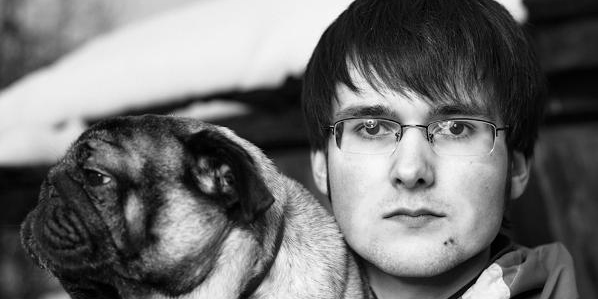 Let me introduce you to Bop. Hailing from Saint-Petersburg in Russia, Alexander Dmitriev is a new breed of producer intent on re-writing the rulebook with an intoxicating ice-cold sound; embracing influences from deep techno and minimalist dubstep through to IDM and ambient drum & bass. This is beautiful, melodic, micro-glitchy d’n’b that should definitely get you excited about the evolution of the genre.

In 2009, Dmitriev released his first EP on Med School, Song About My Dog and immediately captured my attention. He followed it up with his debut full length album, Clear Your Mind (Med School, 2009), and Headphone Commute has selected it for our Best of 2009, Music For Caffeine Free Car Chases.

I am now delighted to present you with not just one, but two micromixes fused together. Although combined, both still clock in under 30-minutes, there is still a lot of music on here. This is a showcase of the latest compositions by Bop and a few of his label-mates. I reversed the order, and first feature Bop’s Micromix #2 from May 2010, followed by Micromix #1 from April of last year, 2009. I don’t think the order matters here, as long as you enjoy the music. Which, I’m confident, you will! 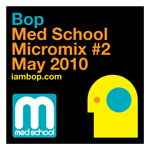 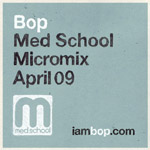