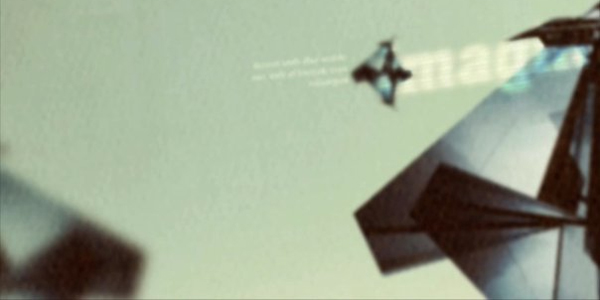 Hailing from South Africa, Shukry Adams mixes up his favorite selections of beautiful ambient, modern classical, drone, and dark ambient selections. Just look through the track listing to get a feel of the incoming wave of music which will cradle you for close to an hour. Broadcasting through the slow internet connections, Adams explains: “I tried to create a soundtrack-esque atmosphere and sometimes subtle layering to create mood and to fluctuate the listener’s emotions.” I could tell you more, but in this case music speaks louder.

This mix should also appear in your playlist, if you have subscribed to our Headphone Commute Podcast.