In January of 2006, I launched my very first series of mixes, which I called liftmuziek, focused on IDM, modern classical, and ambient electronica of the time. The sixteen volumes eventually became a podcast, and then, somewhere along the way, Headphone Commute was born. The rest, as they say, is history. I nearly forgot about all these mixes, as the remnants of poorly encoded files slowly disappeared from the internet archives. That is… until now… Nearly by accident, I was able to locate all of the 16 Volumes in their original lossless resolution on one of my dusty hard drives!!! These mixes are now being released, one at a time, for all your guilty pleasures, to celebrate the sounds of electronica from the good ol’ days!

Check back on this page every few weeks, as it’s being updated in real-time, and don’t forget to click on the FLAC link for all of your favourites!
~HC 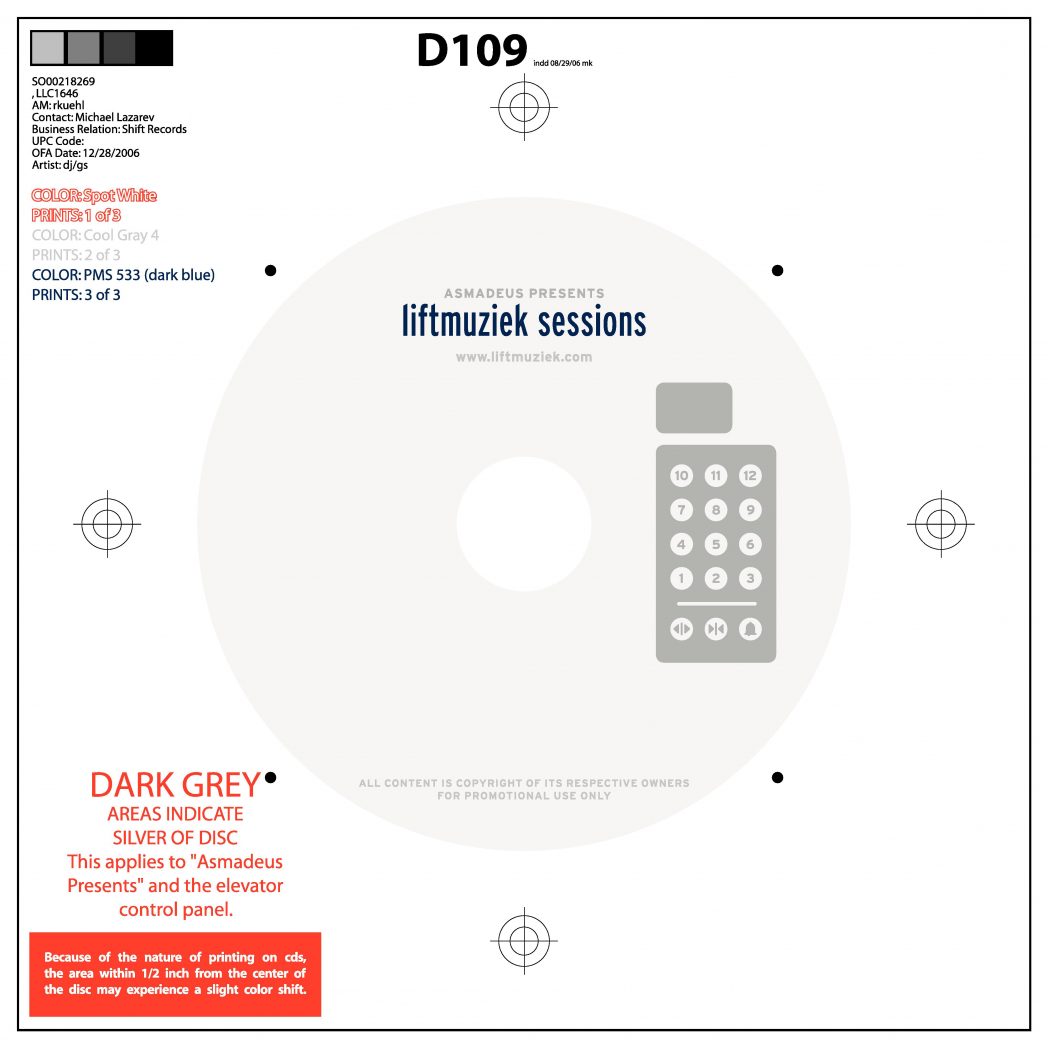 This is the very first volume in a series of liftmuziek sessions (2006) showcasing a selection of Delikatessen pieces, a short-lived imprint (2002-2004) spun out from Ant Zen, featuring experiments in IDM and Electronica from some of my all-time favourite artists, that remain such till this day. [FLAC]

The subject of the second volume in this session is clear – it’s a celebration of the now sadly defunct Merck records, which was run and operated by Gabe Koch from 2000 to about 2007. I am one of the lucky few to own a sizeable collection of these records, which I spun fairly often, and then, captured in this, now ‘classic’, mix. [FLAC]

Even more archived electronica from the likes of Secede, Deaf Center, Claro Intelecto, Bichi, Skyphone, Funckarma, Dabrye, Kettel, and many more… Let me know if you want the entire tracklisting (I’d have to put in some effort into manually identifying the tracks). [FLAC]

I’ve been obsessed with death, with passing from this world, with all remaining words, when I no longer be. But what about the sound? Why should remembrance of my life be scored without my hand? I’ve picked the favourite of mine to be performed at final hour. It’s morbid, I admit. But back in 2006, I did not know that music track by Jóhann Jóhannsson would resonate so far into the future. That now, a year from his death, it feels so eminent and final. [FLAC]