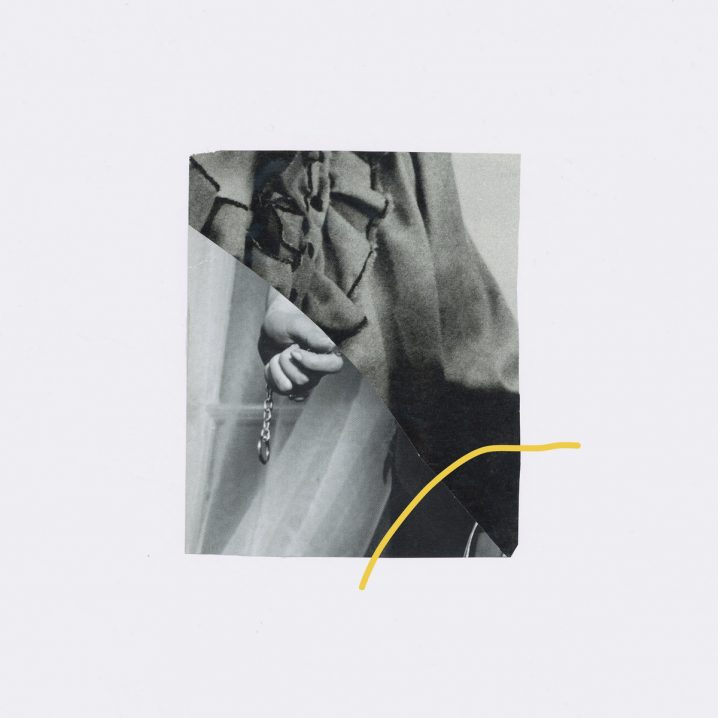 Japanese composer and pianist Hiroko Murakami releases an intimate, gentle, and fragile EP of five solo piano pieces she titled Still. With the very first piece, “Metamorphosis,” I am suddenly transported back to my old studio in New York, and it’s as if I am sitting again in front of my upright, very late in the night, microphones picking up the little shuffles of the hammers and sending them back into my oversized headphones, pouring emotion into the keys in a single ad-hoc take. Then I am back in London, standing over Hiroko’s shoulder and watching her play. The digital release is only twelve minutes in length – but across its short, delicate and lovely vignettes, Hiroco.M translates her inner being into music for the soul. “This is my most exposed album,” says Murakami, “recent events happening around me and in my family made me reflect on who I am and what I want to transform into. This album is a deep look at myself that I was able to transcribe into music.” That sounds about right. It’s pretty much exactly how I felt when I composed my debut Unhinged, and I can hear all of this toil on each fleeting piece. After all, as Victor Hugo said: “… music expresses that which cannot be put into words and that which cannot remain silent…” Out on the adored Moderna imprint. 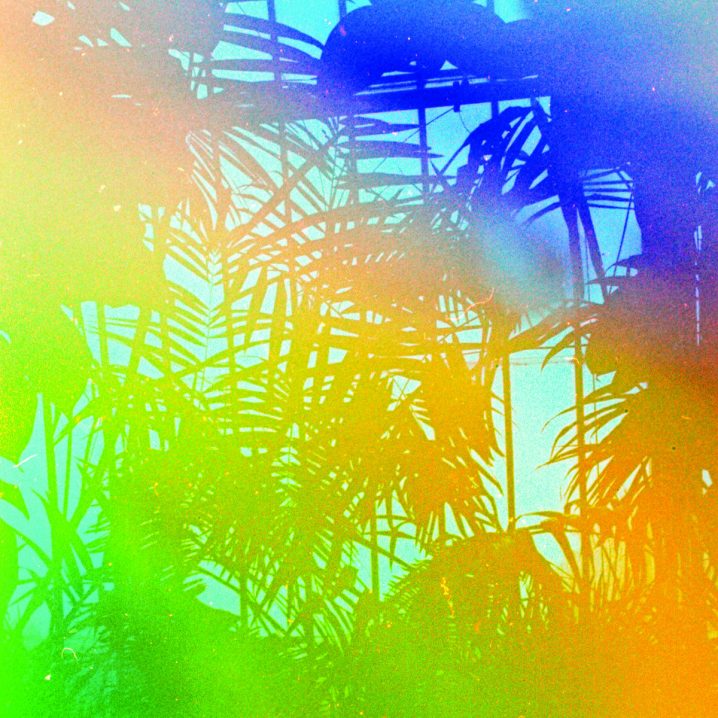 Michael Cottone‘s The Green Kingdom project has appeared numerous times on these pages. It’s always a pleasure to watch this Michigan-based ambient artist (and graphic designer) evolve through his releases on Dronarivm, Lost Tribe Sound, Past Inside the Present, and, of course, Sound In Silence imprint, on which he releases Solaria. From the album cover and the title alone, one can glimpse a bright sunny day, the type that makes your eyes squint, full of shimmering tones, sparkling chimes, and fluttering rhythms. Combining an arsenal of electronic and organic instruments, such as his electric and acoustic guitars, Cottone charms with a hopeful album, one that welcomes the spring. It’s a feel-good, light-hearted, and soft-focused panacea, with a touch of a pensive reflection and just a light sprinkle of tart melancholia on the rim of the glass – just about what we need right now. “Solaria is a beautiful album of floating ambience, gentle rhythms and contemplative atmospheres which appeals to all fans of artists such as Helios, Federico Durand, July Skies and Epic45.” The release is available in a limited and deluxe edition CDr – the latter packaged in a lovely sewn fabric envelope, with an insert printed on a polaroid style photo paper. Only a few copies left! 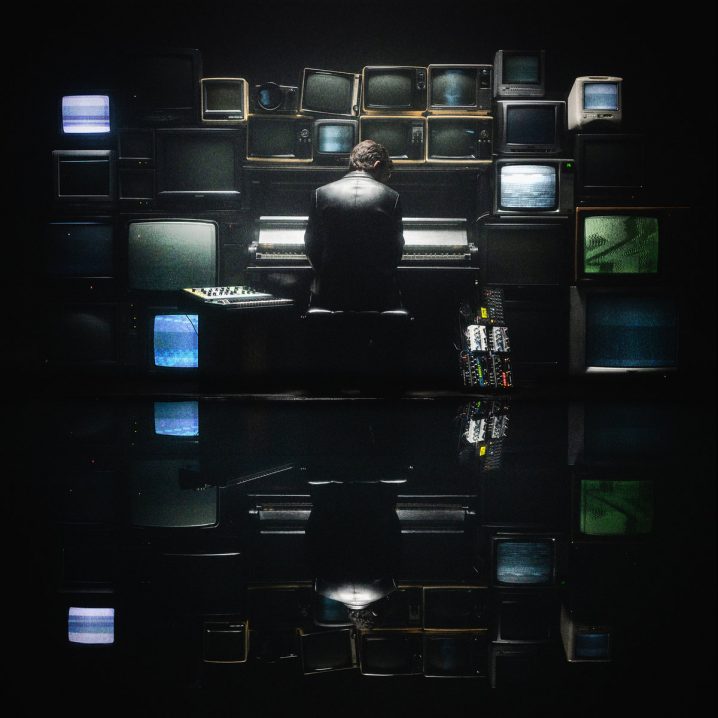 Last, and certainly not least, I wanted to polish off this ⟪ REW | FF ⟫ column with a debut release from a London-based pianist and composer, Neil Cowley. I was not familiar with this artist prior to hearing this excellent Hall Of Mirrors, so I cannot really comment on his progression or contrast that with his recently disbanded long-standing Neil Cowley Trio [although, I will rewind to their past works on many jazz labels]. But what I can comment on, is his ability to weave in and fold out the organic ambient textures around his [and my] favourite instrument, composing cinematic passages along a dramatic arc that ebb and flow with sensibility and emotion. His experience in composition, and most recent collaboration with Ben Lukas Boysen, as well as remixes from the likes of Rival Consoles, Christian Löffler, Throwing Snow, and Vessels among the few, are clearly audible in the quality of this production, with the minimal and perfectly balanced electronic treatments that instantly propel this album into the category of music for the film behind closed eyelids. “‘Hall of Mirrors‘ is my most personal album to date,” writes Cowley before posing a sobering question. “How many times do we hear that line? Often it appears as a fall back when there seems like there’s nothing else to say. And yet, as with all hyperbole, there has to be a grain of truth in it somewhere.” I know exactly what he’s saying. “Sometimes my friend, sometimes my enemy; we are inextricably linked the piano and I. And for the time being, we are getting along. Music never knows how wonderful it is until it falls into the ear of the listener.” A good closing line, that is. So I shall leave you with that thought to ponder.