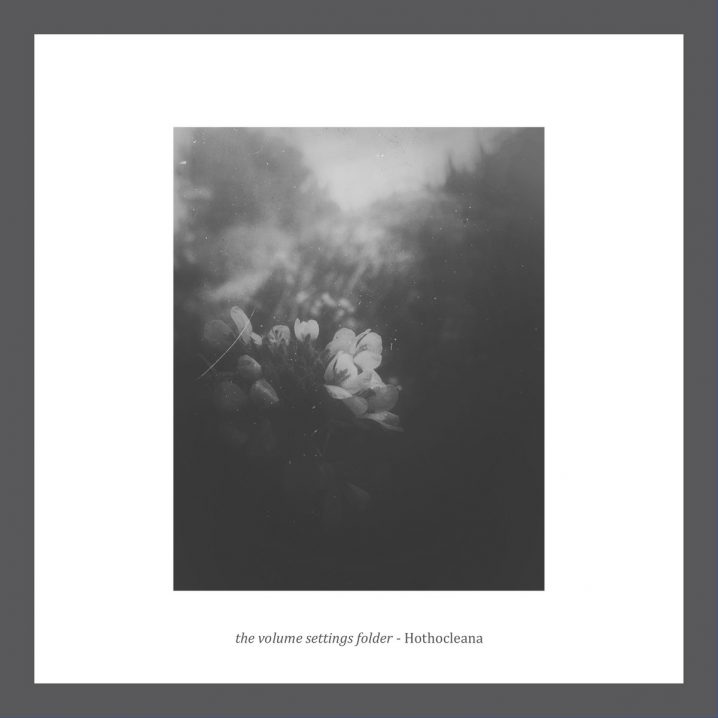 Since starting his ambient-drone-post-rock music project in 2011, M. Beckmann has been making a unique brand of music as the volume settings folder while drawing on the “countryside ambience” of North-East Italy as his main inspiration. As Beckmann tells it, his process usually begins with a spontaneous rush of ideas which he then nurtures through a period of “music seasoning” which can involve months of post-production treatments to come up with the end product. While most of the albums and EPs produced over the past eight years, including some fine bespoke limited editions, have been self-released, there is a label to look to if you want to hear Beckmann’s finest work and that would be Oscarson. It is on this vinyl-centric imprint based in Germany that we find Laguna (2016), Beckman’s lovely homage to memories of Venice, as well as his most recent album entitled Hothocleana. On this new record, Beckmann offers his some of his most delicate and tender work to date in the form of beautiful melodic shapes wrapped in a finespun gauze of temperate drones, soft tape hiss, and gently decaying loops. It is also in some ways his most direct as the album prominently features the acoustic guitar in its most organic natural form. Hothocleana offers a kind of affecting pastoral beauty and splendid filigree that makes it a place to get pleasurably lost in many times over… 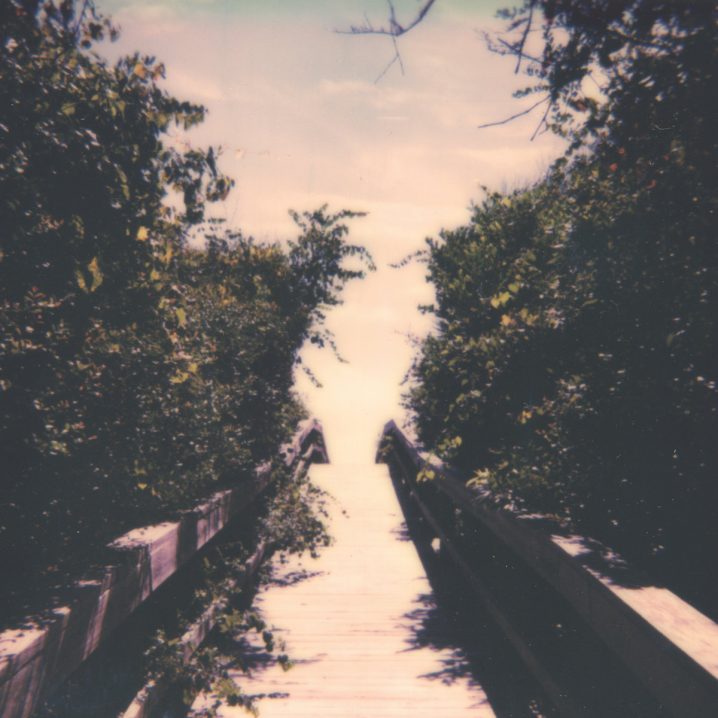 My first introduction to Josh Mason‘s music was Hellified Irie (2015, FET Press), a work that used journal writing, inventive sound design, and a meditative riff on 60’s era surf music to recreate the “constant hum” and hazy torpor of Florida summers passed through a nostalgic lens. It exemplified the personal nature of Mason’s music and his collage style which relies on analogue and digital sources to “examine themes of family, community, mental health and location”. This was something that was both instantly captivating and a refreshingly distant from the remote landscapes and heavy atmospherics for which so many ambient artists have a propensity. Coquina Dose is candid and unsentimental, but grace notes emerge in the form of warm guitar lines and wistful melodies throughout, especially on pieces like “Key Blight”, “Condos”, or the closing sequence of “Pelagic Scout Badge”. You can practically feel the mugginess in the air and the ennui that settles in during the long, humid days. Like a lean, but well-written novella, its gift for eloquent understatement beckons you back over and over to pick up on new details, gain a different perspective, or simply to enjoy the comforts of its growing familiarity.

Coquina Dose is the book on your nightstand under a lamp with a 40-watt lightbulb. It’s driving alone at night up and down the strip looking for a pool to crash. It’s the endless lights of luxury, hotels, oceanfront dining. It’s dogs barking, the wind off the water, dead friends, and sunsets that are no longer free. Everything humming, everything buzzing. It’s a new day, in the same circuit. Short interesting rides, followed by a loss of momentum. Notes of grass, lychee, pineapple, burnt sugar. 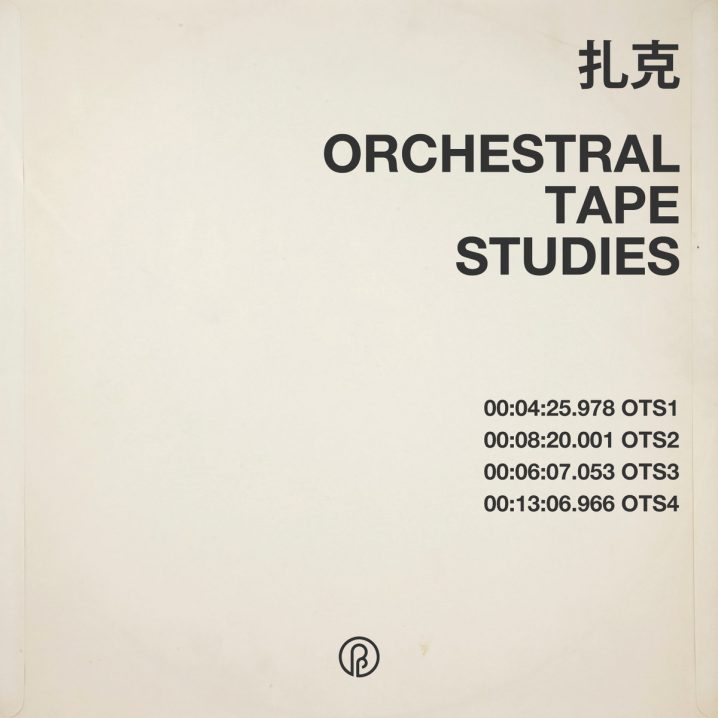 Since arriving on the scene less than a year ago, Indianapolis-based Past Inside The Present imprint has rolled out a rather dazzling catalogue of thoughtful and immersive ambient releases of exceptionally high quality. Among these is a pair of gems under the title of Orchestral Tape Studies. The first record is by “healing sound propagandist” zakè (扎克), a homage to minimalist symphonic composers and orchestras in which fragmented orchestral loops have been compiled and woven together with oscillating repetitive strands of textural ambient drone. The result is a wonderful meditative exploration of liminality and tonality and one of the most serene and beautiful albums you could hope to enjoy. The second album is a complete reworking of the first by Chicago-based Nick Turner aka Tyresta using a Mellotron, Fender Jazzmaster, delay and reverb to re-imagine each of the original pieces preserving their deeply contemplative nature while adding new dimensions of depth and opacity to create a more vivid melancholy from the same raw material. Taken together, these two complementary recordings offer over an hour of contemplative audio bliss. Orchestral Tape Studies is available on CD and a cassette with 100% of all digital proceeds donated toward a student scholarship with the Metropolitan Youth Orchestra (MYO), a youth and family development program of the Indianapolis Symphony Orchestra.