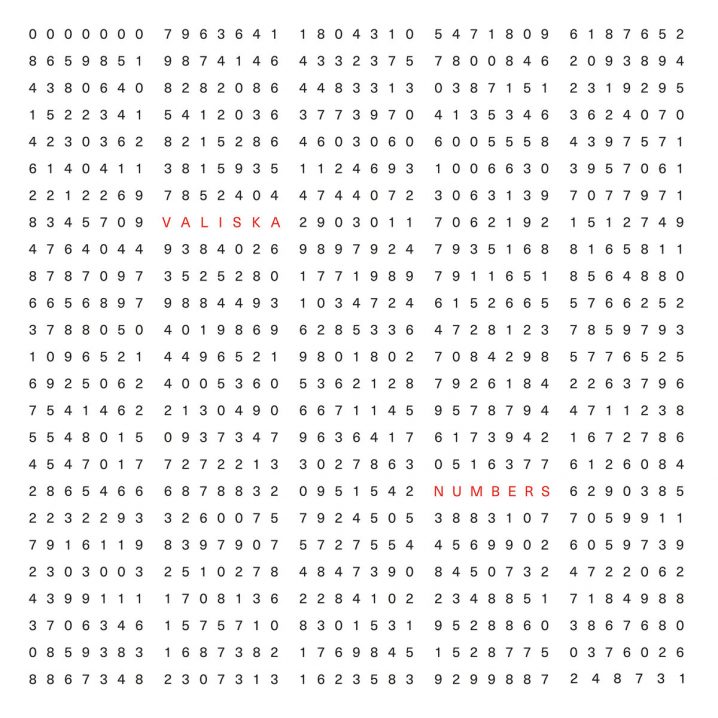 Eight. Two. One. The mysterious numbers ring out from the shortwave radio stations. Where are they and what are they hiding? Is it a military or a government-sponsored installation, transmitting an encoded message for times of the wars or ongoing espionage, or is it entirely something else? “These broadcasts, first discovered after the First World War, have become known as the Numbers stations. They came to the attention of Valiska over a decade ago, but it was not until recently that he began to work with them, and they became the foundation for this new album.” Cinco. Dos. Cero. Cero. Cinco. Krzysztof Sujata almost makes the voices sing their rhythmical repetition over his staple stretchy and detuned synth pads which are further transformed through the analogue reel-to-reel gear, to give it a warm, hissing, and lo-fi washing. This is yet another example (of a theme ringing throughout this Sound Bytes entry) of how much one can accomplish with so very little, where the focus is on the execution rather than plugins and gear. Numbers is Valiska‘s second release for a London-based Trouble In Utopia imprint, a beautiful short entry in its growing and promising catalogue. “Numbers stations remain a mystery to this day, but in a world of constant exchanges where meaning and ideas are easily lost in background noise, this is a pertinent and pointed exploration of communication.” Five. Five. Two. Six. One. 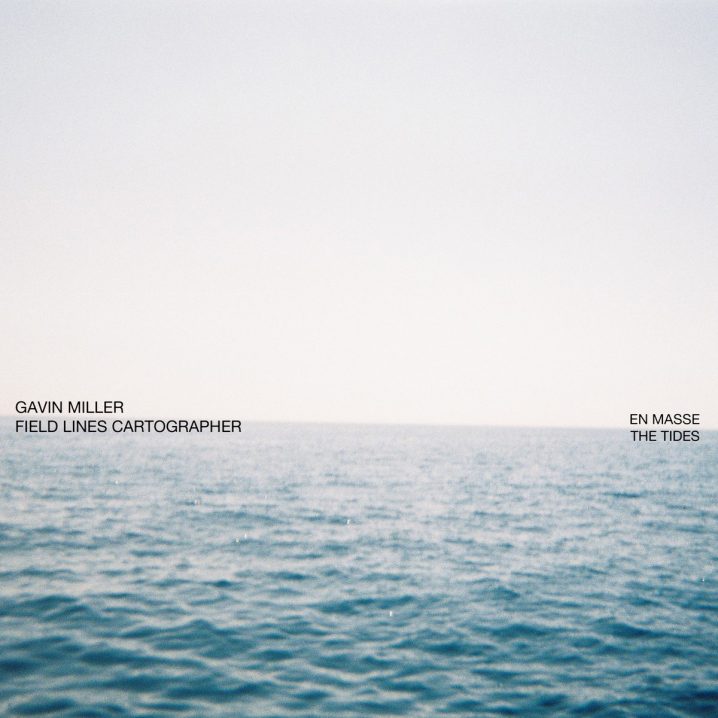 This Is It Forever is a Bradford (UK) based independent label run by Gavin Miller (one half of worriedaboutsatan and Ghosting Season on which he collaborates with Thomas Ragsdale) and En Masse / The Tides is the second in its series of split cassettes, sharing a side with Mark Burford under his Field Lines Cartographer moniker. Gavin’s “En Masse” piece is a slow evolving guitar-based tapestry of sound, first bating you with its low opening volume, in order for you to turn it up and then experience a louder distorted guitar shrill that sounds so pungent in these dark and rough waters over the slowly-ebbing strumming waves. FLC responds with a 15+ minute synth-based warm, analogue, and hypnotic drone, with granular piercings of frequency glitter, like the cries of the swallows, across its landscape of “The Tides”. Together, these two pieces complement each other in a conversation on open waters, limitless boundaries, and the finite horizon. Check this out, along with the first split between Miller and Polypores titled Dragon Lily / Those Infinite Spaces. Meanwhile, the latter Polypores also shared another cassette release with FLC title The Blow Volume 6 out on Manchester-based Front And Follow. 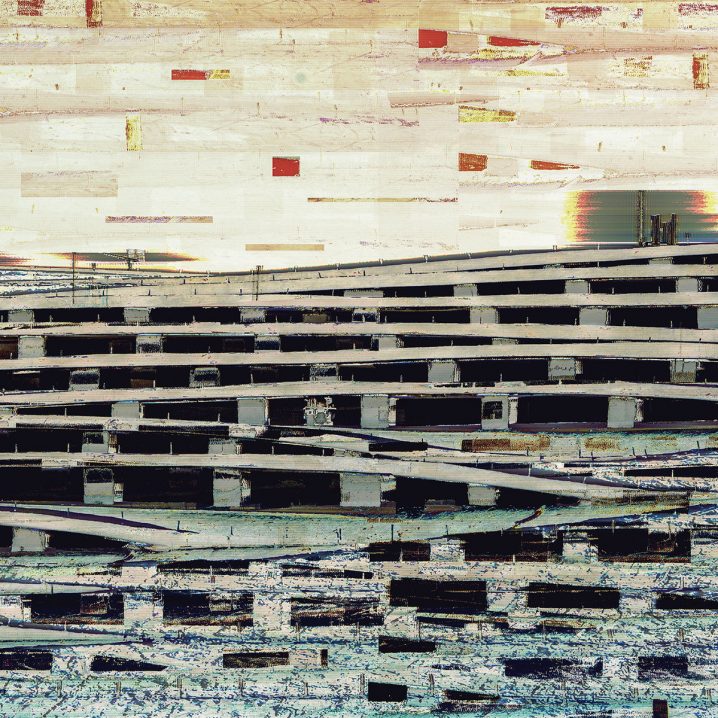 Uwe Zahn (aka Arovane) and Porya Hatami have already previously paired up for collaborative works on Éter Editions, Time Released Sound, and Karlrecords. In 2016 they invited Darren McClure for a release on Eilean titled Veerian. The trio is now back on Mike Cadoo’s n5MD imprint, “ever-expanding their shared aural ideology into new territories.” On ypsilon Hatami’s lush ambience, and McClure’s polished soundscapes, meet Zahn’s staple arpeggios and rhythms, or, that division of labour is only appearing to speak to my attuned ear, with many elements unattributed to any particular artist, in this complex, heady, and heavily textured work. The sprawling beatless compositions meet remnants of advanced IDM, experimental sound design, all-encompassing aural panorama, and I find myself drowning in all of the sculpted reverb, twisted waves, and intoxicating whiff of DSP. A beautiful amalgamation of remote yet similar minds, dwelling in Iran, Germany, and Japan. Stay tuned for an upcoming collaborative release on Eilean between yours truly and Arovane! Oops, did I just drop that accidentally here?