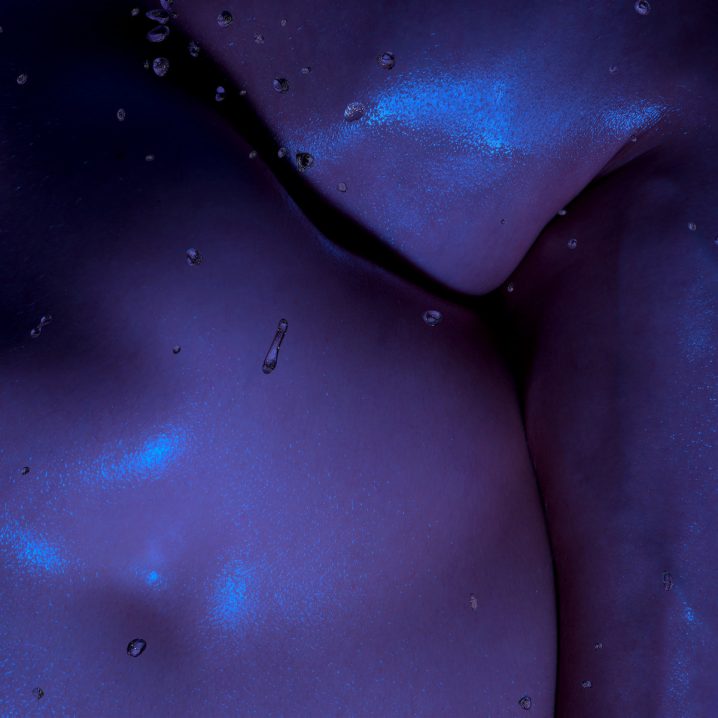 It’s pretty easy to get stuck on a single genre – especially these days when the scene seems to be endlessly releasing new albums through the vast network of digital outlets. It’s almost too easy. So I must filter through. Which is why I often actively coerce myself into keeping up with the latest trends to make sure I stay fresh and current. Speaking of fresh and novel, take a listen to this new 18+ minute record by Sinjin Hawke & Zora Jones out on Planet Mu, the monumental imprint by Mike Paradinas, which continues to push forward the boundaries of music, in particular, the outer edges of experimental electronic dance music, like footwork and juke. Advanced elements of these genres can be heard on Vicious Circles EP with detuned rhythms and pitched up tones ala Arca style, Actress and Jlin. The title track says it all, with its dropping bass, abstract chords and dark epic build-ups. My absolute favourite piece is titled “God”, which interweaves all of the above elements into a sample of the Bulgarian choir. If you’re in the mood for forward-thinking music that tastefully manipulates the sound of the future with the echoes of the ancestral voice, check out these next-level tunes. Unclassifiable. 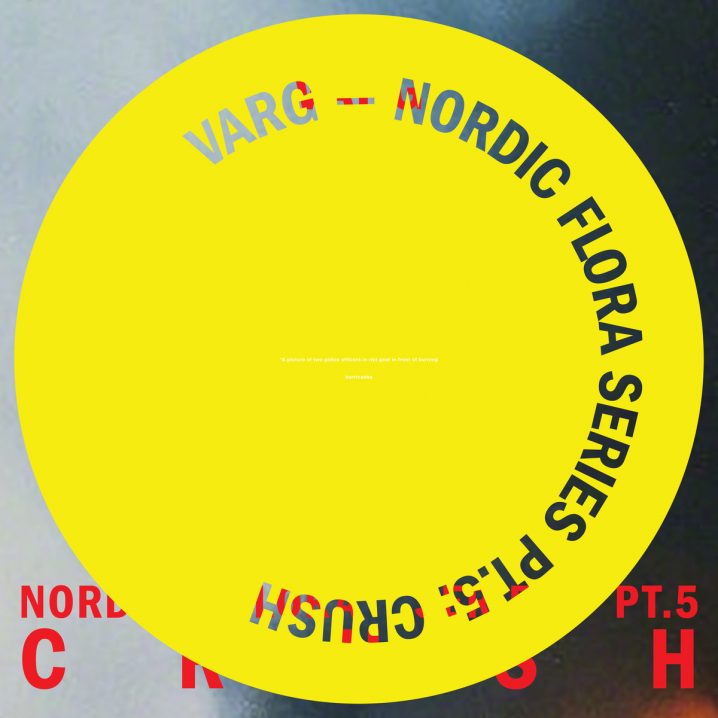 I don’t know if you’ve noticed, but something is definitely happening to our environment, especially up north, where in the midst of Scandinavia, countries like Sweden, Norway, and of course, Denmark are making some of the most exciting music that spawns, spreads, and splays across a vast landscape of electronic genres, incorporating elements of ambience, black metal, and techno all in one sweep. Sounds impossible, but pick through the catalogue of Posh Isolation [and Northern Electronics] and uncover some of the rarest gems of the region. Among the creations, a particular standout is Jonas Rönnberg, recording under his alias, Varg. The Nordic Flora Series was unveiled during Berlin’s Atonal festival in 2017 [I was there!] exploring the beauty and fright found in the maze of sounds through many collaborations, including the eerie poem recital of AnnaMelina and surreal manipulations of Ecco2k. “When the fight-or-flight response edges in—adrenaline coursing and perception wired—our behaviour is especially spiked by an emotional intensity. And with that peak comes a trough. It’s a chemical freefall, just like a crush.” Put this record on and lose yourself in its complex, intelligent and cinematic journey. Check out “Blue Line 2”.

In A Rush And Mercurial 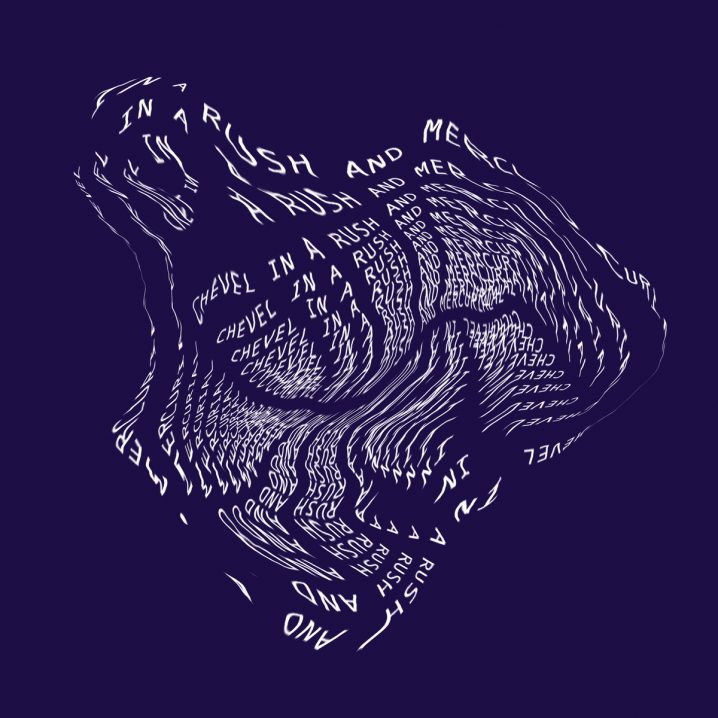 Another interesting album that defies categorization appears on my rotations courtesy of Dario Tronchin recording under his Chevel alias for his very own Enklav. imprint [yes, written with a period at the end of the name]. This record is actually composed of two parts: In A Rush and Mercurial; both about 20-minutes in length, collecting some experimental and abstract post-techno slash ambient atmospheric exotica, ala Actress, Demdike Stare, Lucy, Donato Dozzy, Lee Gamble and Gábor Lázár. If any of those names strike a hollow chord, then you’ll enjoy getting lost in a maze full of beatless progressions. This is my first exposure to this Italian producer [I believe], although I think I have glimpsed his name back in 2010 on a Stroboscopic Artefacts Monad series. Fans of [de]constructed rhythms of post-lo-fi and post-glitch arenas will gladly digest all that’s left of the genres in this collection of twelve altering tracks. Mastered by Taylor Deupree in his New York 12k studio (surprise!?), the frequencies cut through the spectrum of hallucinogenic drowned out synths (“Dalston Square”), time-spinning effects, (“Opening Act”), and a cacophony of surreal euphonia (“We Network Of Creation”). You can grab Enklav.’s entire discography at 75% off on Bandcamp right now! Definitely worth your time!