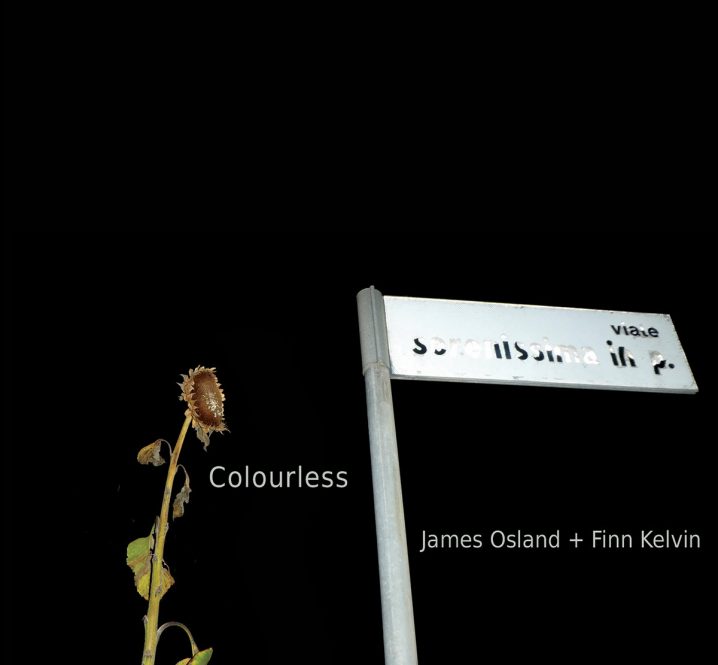 Sometimes it’s nice to sit back, recline, and disconnect. There’s a whole world out there, you know, and it’s a little bit insane. You can choose to accept and interact with that reality, or you can just create your own. I am not proposing that you ignore some of the unfathomable events going on within your reach, I’m just saying that you should try and block the unnecessary bombardment of the negativity aimed at your always molding mind. In my world, I’m surrounded by music – and it’s a peaceful, melancholic (ok, often dark), but mostly quiet place. Releasing on Kate Carr‘s Flaming Pines label, Colourless is a debut from the English duo of James Osland and Finn Kelvin. “Emerging from a partnership focused on live improvisation, it is an introverted album which aims to explore the unforgiving locations we conjure in our minds during periods of disconnection and isolation.” This is a beautiful and pensive ambient excursion into imaginary spacescapes, with titles, such as “The World Isn’t That Easily Turned Upside Down,” hinting at a retrospective view on our present moment’s time. Spacious atmospherics, accurate headphone stage acoustics, and gentle curves of dynamics are enriched with field recordings (my favorite, of course, are dog barks), rumbling drones, and reverbed particle clash. Be sure to also check out the duo’s Even If Only Temporarily EP out on Audio Gourmet, a similarly introspective study on the impermanence of things. 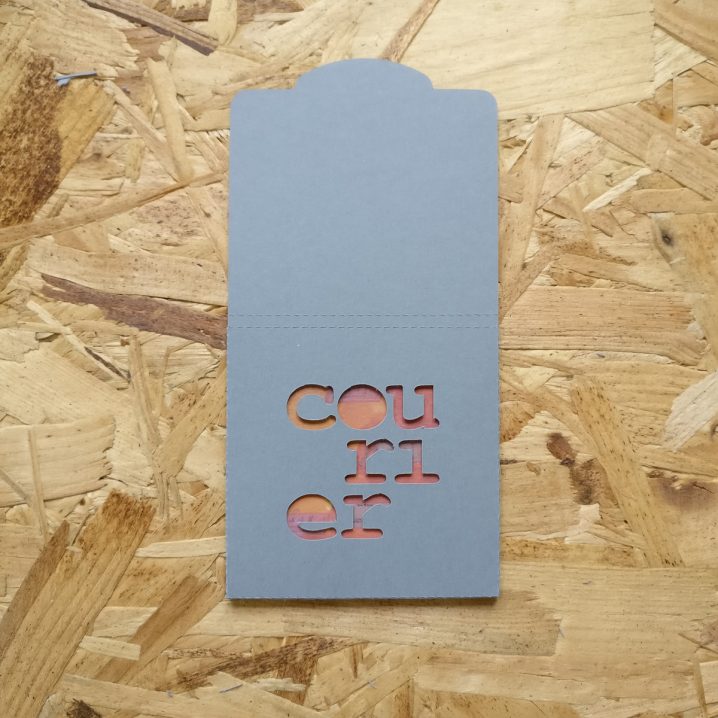 Wil Bolton has been popping up on these pages throughout the decade, gracing our ears with his ambient and textural explorations of time and space. His field recordings and associated drones create a sonic postcard that captures a particular moment, the way film captures light and your mind learns her perfume. On his latest 21-minute single track for an Essex based micro-label Courier, Bolton wraps the sounds from a single unedited field recording, made near Anguk Station in Seoul, South Korea (hence the Korean title, 안국) with the gentle tones of his layered guitar, synths, and the din of the two antique bronze poong-gyung (Korean temple bells from a nearby street market). There is a stark contrast in the sounds on this record as the meditative ambiance of the Jogyesa Buddhist temple is pierced through with the harshness of construction work on an office block on the other side of the street. But at the heart of this piece is the contemplation on a sound itself, and whether or not the jagged roughness of a broken wall, a hammer cling, or a rip through a wooden panel is in itself an irksome sound, or if it’s only our own association with its origin, as heard through a sonic lens within our always judging mind. Let’s meditate on that.

Kate Carr
From A Wind Turbine To Vultures (And Back) 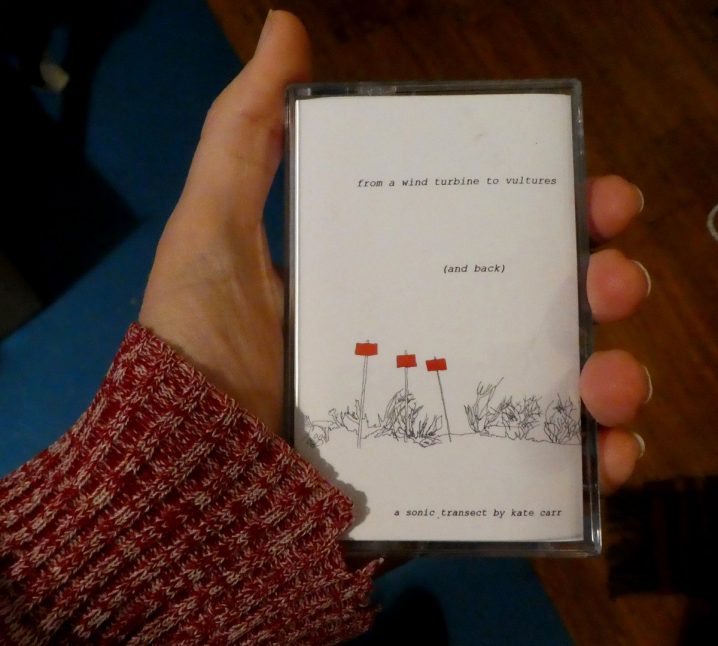 Of course, it’s impossible to talk about the wonder of Flaming Pine‘s output without mentioning the label founder herself, Kate Carr. Although she’s appeared on other imprints, I feel that Carr has reserved her special work for her very own curated space. From A Wind Turbine To Vultures (And Back) is an aural document cutting across a unique physical terrain, capturing its sonic attributes as they occur along the way. This is what “a sonic transect” is all about, complemented by an intricately penciled line-drawing by the artist herself. The album features an elegantly executed minimalist investigation paired with the acquired field recordings en route, which by itself presents an elaborate study on reductivism, auditory texture, and isolationist soundscape that Carr has become known for (a nice pair of headphones are recommended for this one, kids). But dig deeper, read the story behind the release, and you will get to know the process of this chronicle, which adds the narrative to sound, and then the sound to the tale in your mind. “I lugged my equipment up and down the mountain, pausing every 100 metres to sample or attempt to ‘play’ a very precise and small location. In this way, this release attempts to stitch together a mountain pass in sound, a succession of played and recorded sonic niches from the radio in the villa on the valley floor, to the vibrating low-growing woody shrubs braving the rocky peak. […] It was all a little bit Mordor-esque to be honest, setting out each day to climb a grey slippery mountain with my backpack full of quite heavy gear, my mud laden boots and my quest to make a sonic transect.” This is a lovely and fascinating journey, Kate, and I’m glad that I can follow it along with your full drawing!