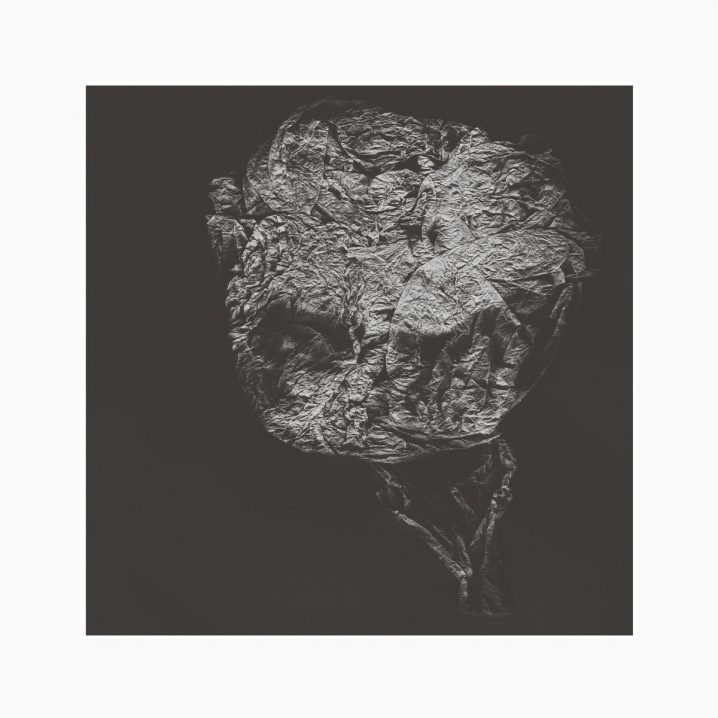 Contemplating a release on the Room40 label, David Toop asked Lawrence English, “Why would anybody release music in the 21st century? He laid out his philosophy;” Toop continues, “I was convinced.” The philosophy of Lawrence English is not further explained here and may remain a mystery, but Entities Inertias Faint Beings is an answer to the question in itself: because there are always new territories to explore… Because there always will be new languages to come… Toop takes his material from all over the world, from all kinds of instruments and all kinds of environments – from east to west, natural as well as electric and ethereal. He then combines them into complete alternate realities, creating music that is unlike anything you heard before, music that feels like it’s not from this world at all. It is ‘environmental’ music, in a way, assimilating the atmosphere of “the placement of stones in Japanese stone gardens, the chanting of Buddhist sutras, daylight listening in thin air, kookaburra chatter, catapult elastic, radio waves in a kettle, electric buzzers…” (and possibly everything else you can imagine). But at the same time, it isn’t – because no environment sounds as mysterious as this. 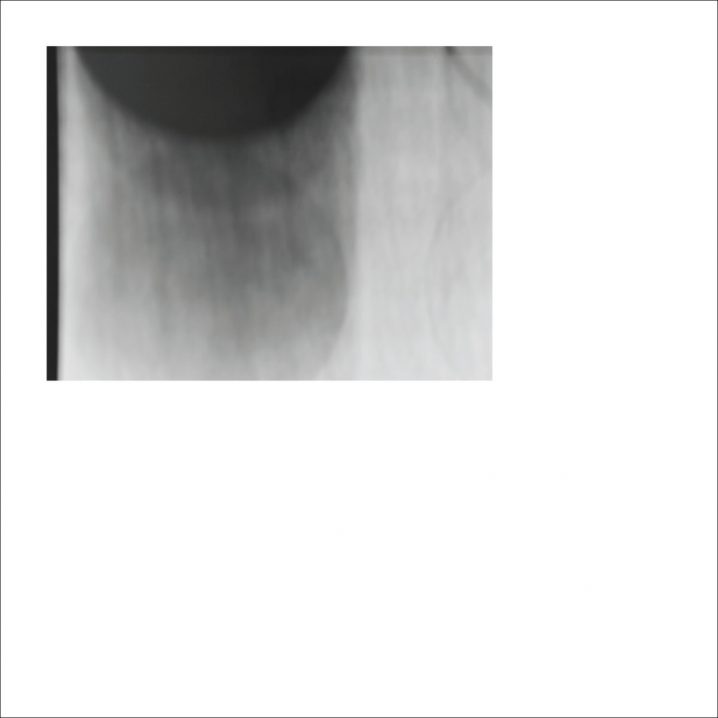 Approaching Nothing is a very direct reference to Presque Rien (Almost Nothing) by Luc Ferrari, one of the earliest soundscape compositions (1970) including what R. Murray Schafer defined as ‘soundmarks’ (“a sound which is unique to an area”) – “Once a Soundmark has been identified, it deserves to be protected, for soundmarks make the acoustic life of a community unique.” And it’s not just a reference in the title: for this album Lawrence English traveled to Vela Luka (Croatia) – the exact location where the original sounds for Ferrari’s Presque Rien were recorded. So it might very well be possible that some of these soundmarks were present on the original recordings as well. Though they are subtly edited and manipulated to complete a detailed postcard-like view of the surroundings (and sometimes not very subtly – at some moments a passing car is deliberately cut off quite radically to shift to another scene), these are the most ‘natural’ kind of environmental recordings imaginable. There is no ‘musical’ content at all – no other instruments, no musical arrangements, no enhancements or processing. There shouldn’t be, of course – if there was one thing that Luc Ferrari’s Presque Rien demonstrated it was that music everywhere around for those who care to listen. Now out on Baskaru. 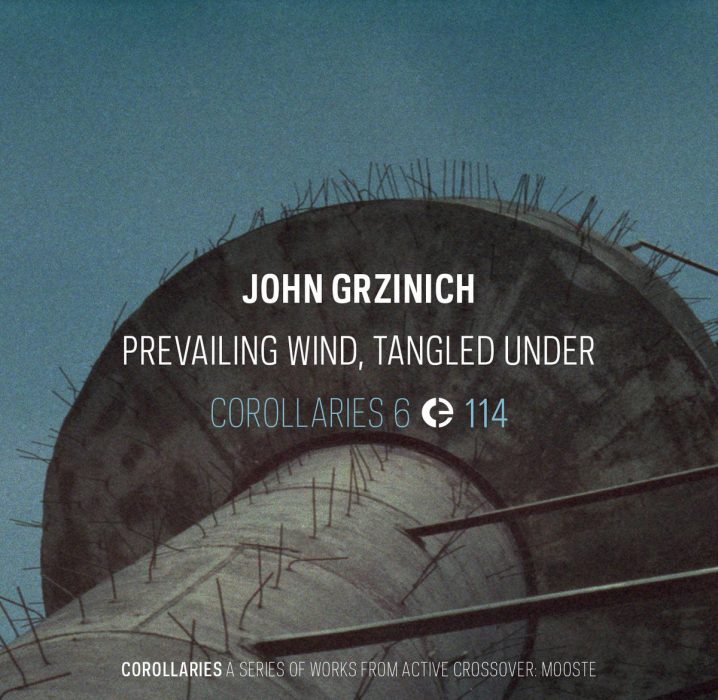 For those interested in environmental recordings, the Corollaries series on the Crónica label is a definite must. This sixth edition in the series is an acoustic exploration of a deserted, metal water tower about four stories high made by soundscape artist John Grzinich. “People are pulled inward upon hearing the depth of the reverberations from within. In numerous instances time seemed to stop as we gathered around, crawling about, climbing, plucking, bowing, striking, howling, stringing and generally playing in and around the great structure.” Two single-take recordings were made: “the first was a dialogue of sorts between three artists carried out through sporadic sounds and the second was a solo follow-up to meditate on how the various artefacts attached in the previous months were affected by the windy conditions”. The metallic sounds – clangs, whistles, whispers and moaning – from within the tower suggest that it’s alive and breathing. A fascinating recording of post-industrial environmental ambiance, available as a “Name Your Price” download (as are all editions in this series). 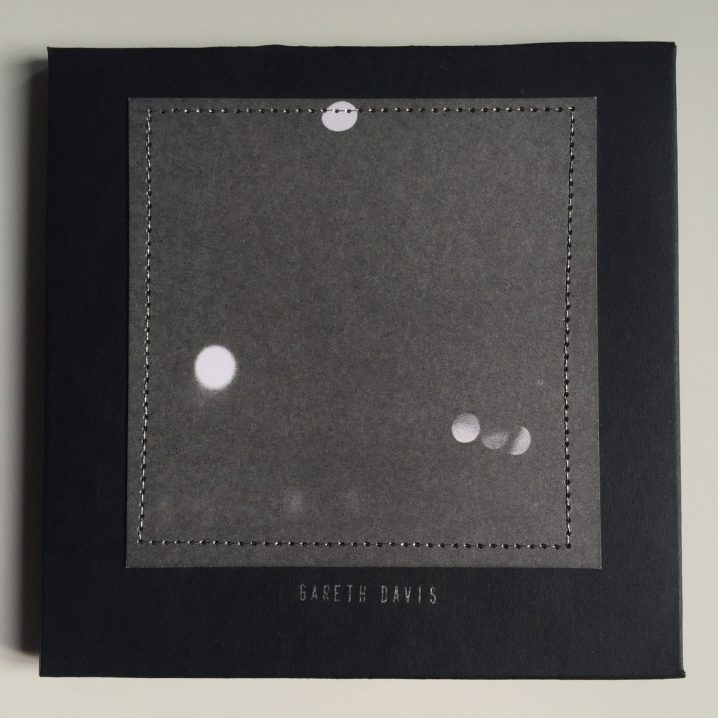 Slaapwel (“sleep well”) is the Belgian label that is devoted to releasing music to sleep to. Or, to be more precise: “music for the moments when you’re not sleepy enough to fall asleep, and not lively enough to keep doing stuff. Music that soundtracks the thin border between being asleep and lying awake“. With their earlier releases, all packed in lovely hand-assembled cardboard packages, Slaapwel has built such a solid reputation that many of their followers blindly order a new release. This obviously also means you better not hesitate too long if you want to score a physical copy. Gareth Davis‘ Filament is their 13th release, and, once again, it’s a thing of beauty worth checking out. A 35-minute solo performance by Gareth Davis on bass- and contrabass clarinet, field recordings, effect pedals and electronics. Soft breathing accents are placed subtly over a droney atmospheric background. The soft and sleepy atmosphere is carefully maintained throughout the piece, avoiding climaxes, while at the same time there are enough details to keep your attention. Like most other Slaapwel releases, the music is simply too beautiful to fall asleep to. 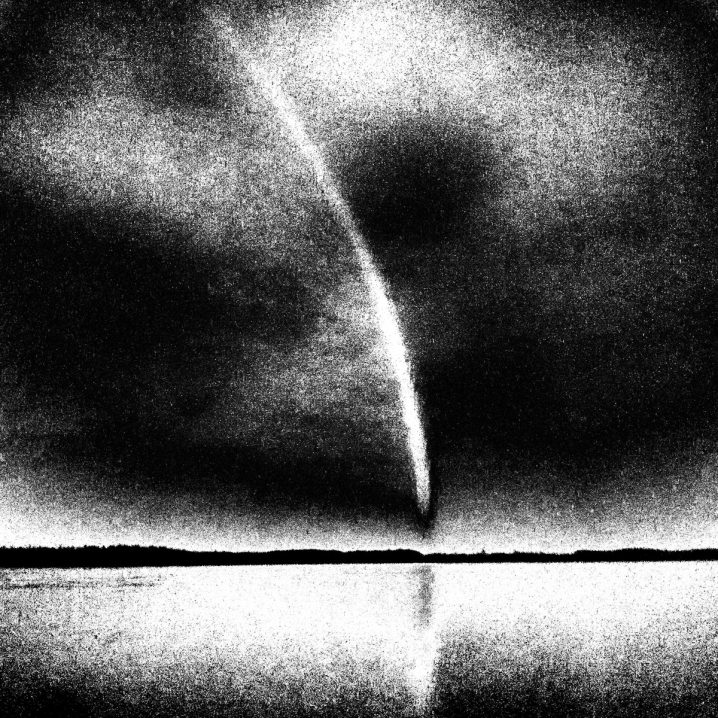 “Occasionally composers can generate an environment that is utterly personal yet still invitational to the listener – Celestino is one such artist capable of doing this.” This may read like a general promo blurb, but when the recommendation is a quote coming from Lawrence English, it’s better to take it seriously and check it out. Beyond Enemy is one of a new series of releases on the Room40 sublabel A Guide To Saints, dedicated to music in cassette format (and luckily digital too: “we’re not that ideological”). Celestino is Portland-based Gabriel Celestino Higgins. This is his second Guide To Saints release, following Kindling (2013), also previously covered on Headphone Commute. This one is even darker, folks, full of meditative grim soundscapes, bare ambiance and dreary drone. The music was composed while camping on the Tundra of North Alaska – which explains the desolate atmosphere. “A vague industrial overtone reigns throughout much of this edition, a smoggy beauty akin to light caught in the tainted cloud. The edges of the tones are also subtly serrated, splicing at each other with a restless drive.” 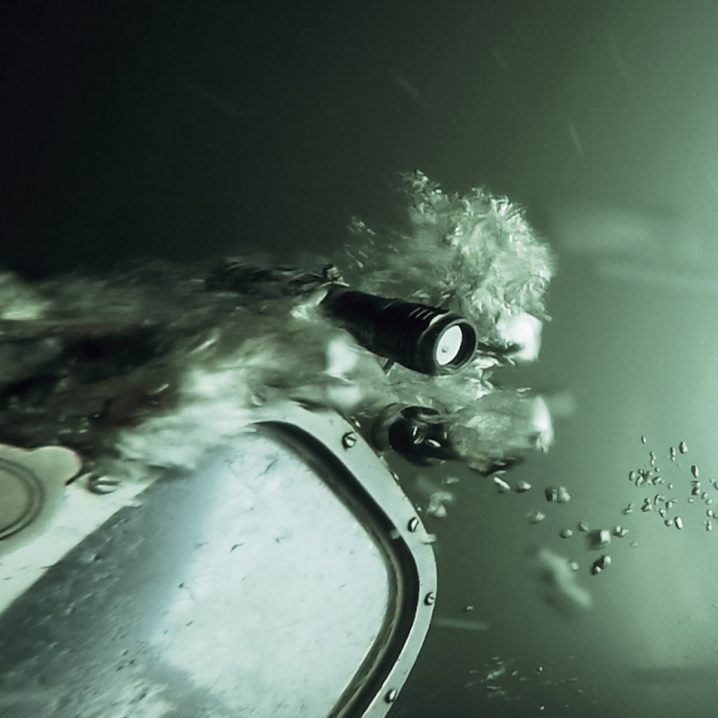 The basic sound materials for Eric Holm‘s Barotrauma was recorded in the Nordic fjords south of Oslo, while he was training in the Norwegian School of Commercial Diving. But the captured soundscapes are quite different from what you might expect: “Like environments on land, the seabed is populated with machines, industry, and noise. Interference is everywhere. Engines, equipment, drilling: it is a mirror of on-land environmental exploitation.” Dark, industrial, sub-aquatic soundscapes – created from sounds collected from the seafloor and sub-sea equipment. Yet this isn’t an ‘environmental’ underwater recording in the strict sense, since Holm manipulated and processed the soundscapes into his own, slightly bleak and murky underwater vision. Barotrauma is Holm‘s second full length album, following up 2014’s equally fascinating debut Andøya, also released on Bristol’s Subtext, which was constructed out of two 30-second recordings of Arctic powerlines.