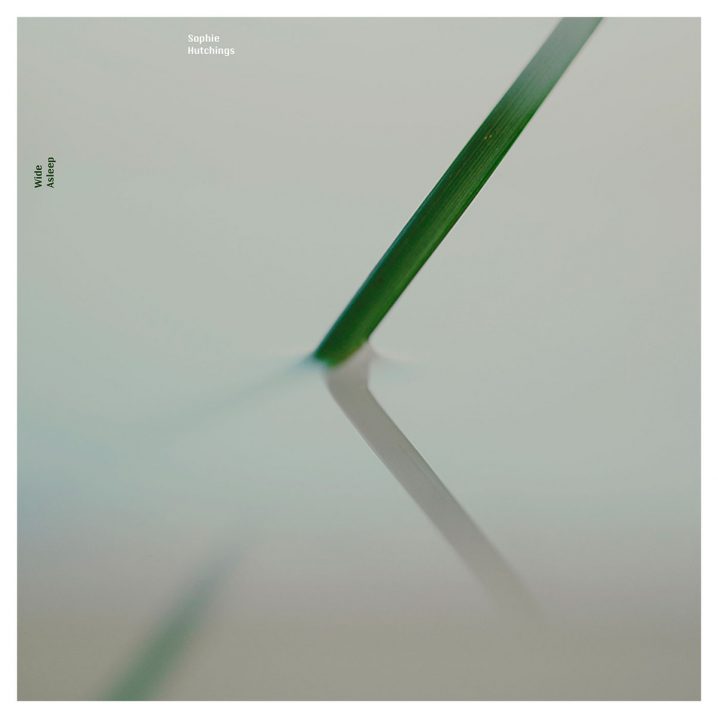 When composer/pianist Sophie Hutchings set out to record her third studio album Wide Asleep, she decided not to wait until after the music was released to let it forge a connection with her listeners, choosing instead to partially crowdfund the project so a special vinyl edition could be produced while at the same time peeling back the curtain a bit on her creative process. Unaffected, heartfelt emotion courses through the six pieces unimpeded by the slightest hint of pretense or inauthenticity. Heart, hands, and keyboard seem as one in the fluid and articulate piano lines that alternately cascade and prance with effortless grace and elegant sonority. The compositions are enriched by bursts of dialog between the piano and a chorus of voices or the ardently expressive strings played by Jay Kong (violin) and Peter Hollo (cello). From the first note to the last refrain, Wide Asleep dazzles, enthralls, inspires and stirs a plethora of emotions. The effect is not unlike the dizzying joy of looking at a Van Gogh painting with its vibrant colors and broad strokes that veritably leap off the canvas. But these are just words. The real power is in the music. Just listen. 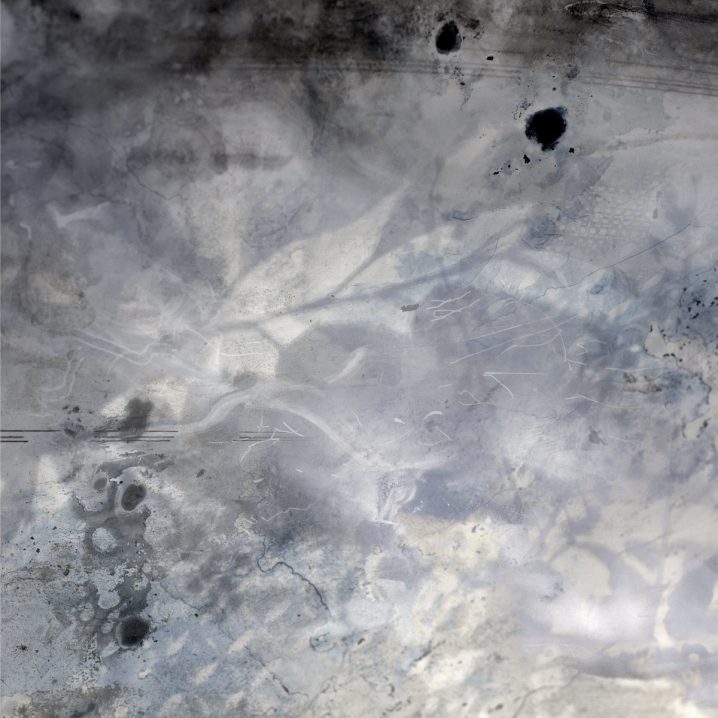 Will Samson has always had a penchant for incorporating delicate textural layers and achingly beautiful strings into his fine spun brand of pop music – just consider Ground Luminosity (2015) or Balance (2012) – but when a recent facial injury sustained while relocating from the UK to Portugal forced him to temporarily put singing aside, he decided to extemporize with tape recording equipment and purely instrumental motifs and ended up creating a most serene and salutary album called Lua. There is no denying the beauty or curative powers bestowed on these five tracks and they find an ideal home on the 12k label alongside other luminaries of electroacoustic sound artistry such as Taylor Deupree, Marcus Fischer, and Illhua, to name a few. Each piece is saturated in a warm glow with a gently exfoliating graininess and a tender emotional undercurrent. The last three in particular form an exquisite trilogy – “Père” with violin parts played by Beatrijs De Klerck, “You Are An Ocean” which is enhanced by the collaboration of Benoit Pioulard, and the idyllic closing title track. It is hard to imagine a better example of the healing power of music or a better tonic for the weary soul. 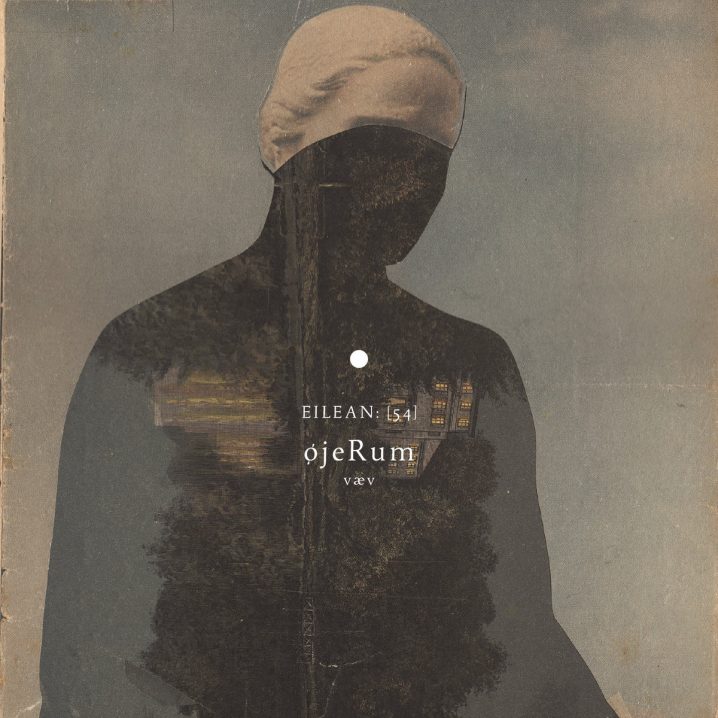 A glistening gossamer web spun from reminiscence and longing. The warp and weft of memory woven into a translucent sonic tapestry. A collage of frozen time and faded beauty. All of these are suggested by both the title and music of Væv, the latest work of Copenhagen-based musician and collage artist Paw Grabowski under the moniker of øjeRum (the word væv, rooted in Old Norse, can be translated as tissue, loom, web, or weave). The album is among the last of the summer series of releases by Eilean Rec. which has already seen such gems as Silent Went the Sea by Offthesky and Antiheart by Speck. The aesthetic of the collage artist is very much in evidence here. Væv is more composed of fragments and distillations of mood than melodic or narrative structures. But, as one would expect from a fine collage, the remnants of many things unify to form something new and compelling and in this case, quite beautiful. The pervading mood is wistful and forlorn, but the copious use of acoustic guitar lends the music a sylvan warmth and the soft glow of dappled light as it turns in the slowly whirring clockworks of memory.

Bruno Bavota
Out of the Blue 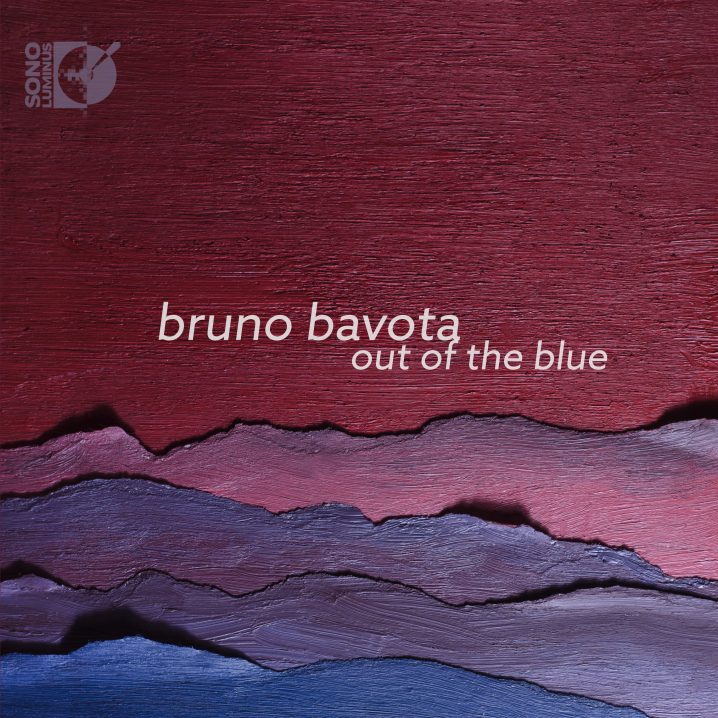 One imagines there is no shaking hands with Neapolitan composer Bruno Bavota, just hugs the kind of which shatter pretension and forge a lasting human connection. It is a sense that comes across in his music which is characterized by utterly disarming sincerity and an outpouring of pure unguarded emotion that touches every note of every song. This past spring, he crossed the Atlantic to record his latest record at the impressive Sono Luminus Studios in the rural town of Boyce, Virginia. Out of the Blue is everything we have come to expect from Bavota, but with greater depth, resonance, and luster than ever before. The songs themselves are like short stories, sketches, and scenes. Some seek to capture a pure and simple feeling (“Heartbeat”, “Warm Embrace”) or a moment in time (“Lovers”, “Snow”). Others recreate an image or sense of place such as “Marea” which emulates the rhythms of the tide or “Dusk in the East”, Bavota’s musical memory of evenings touring in Eastern Europe and Japan. There is symbolism in the exquisitely layered “Passengers” and “Mr. Rail” which references a literary character created by Alessandro Barrico who is always traveling without a destination. Especially affecting is “Breath”, a re-recording of one Bavota’s earliest compositions with a rich new sonority and effulgent strings that go straight to the heart. Musically sophisticated, but emotionally direct, Out of the Blue is a truly lovely and very human record. Let it give you a big hug.