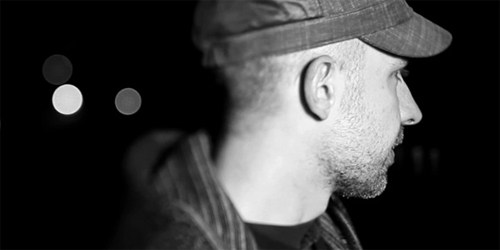 Headphone Commute’s Sound Postcards project was inspired by Taylor Deupree‘s One Sound Each Day project, where for a year, Deupree would record a sound, regardless of how ‘mundane’ it at first appeared. As the owner of the amazing 12k label, and one of the pioneers behind the ambient and minimal genres, it’s only suitable for Deupree to enjoy every single sound produced by organic and inanimate objects. We are honored to host an installment from Deupree for today’s Sound Postcard:

this sound is a single patch i’ve been working on  with a Nord Modular G2 synthesizer. i’ve attempted to create a very imperfect, subtle, organic sound and am constantly amazed at what this synthesizer can do. i often like to program complex sounds that once played open up inspiration for an entire work. i plan on using this for an upcoming collaboration that i have planned.
– taylor deupree